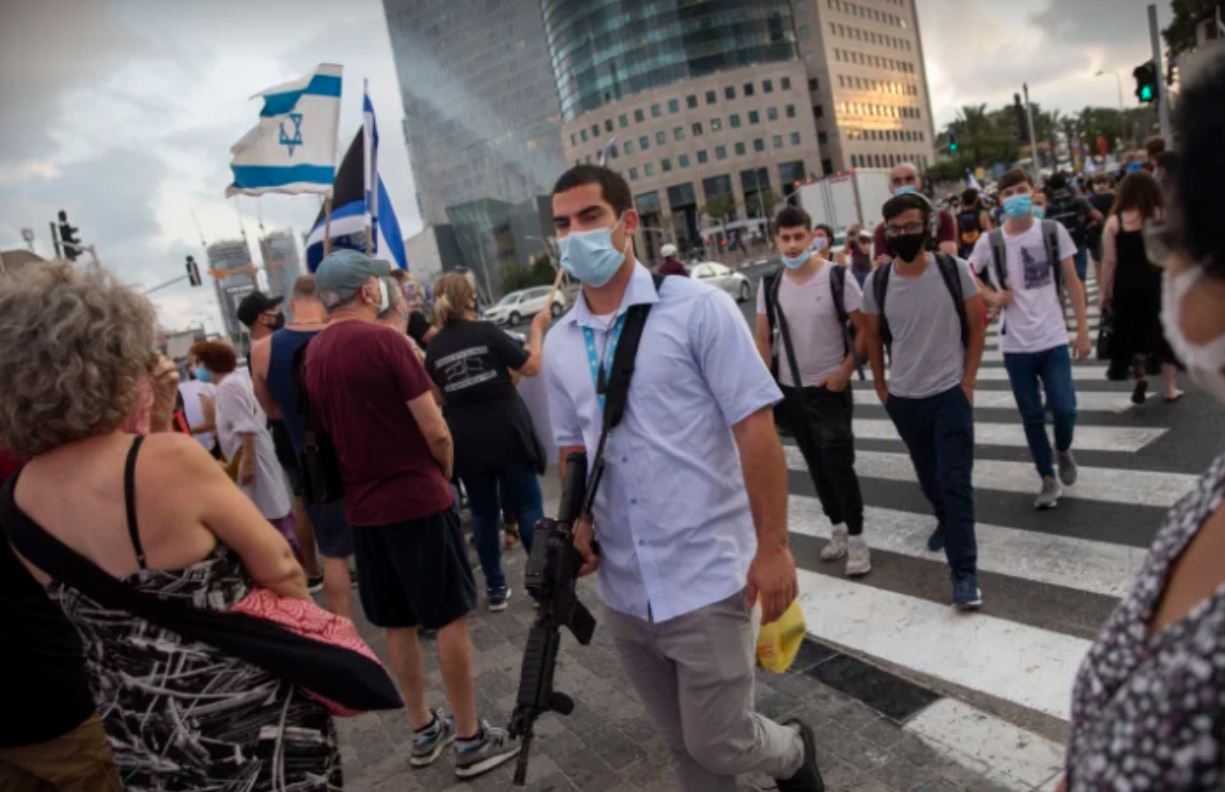 Jerusalem: Israel’s deft handling of its coronavirus outbreak won praise at home and abroad, but the virus has returned, with cases now increasing faster than ever and health officials warning that hospitals face being overwhelmed by the month’s end.

Israelis across the political spectrum are asking what’s gone wrong and demanding to know how their government fumbled so badly after getting it so right.

Israel’s flattened curve of cases began to climb again after the government eased its lockdown in late May, opening gyms and cafes and allowing large gatherings. On Monday the country surpassed a total of 30,000 infections.

An Israeli official said government researchers have traced the bulk of new infections to a single category of activity: public gatherings, particularly weddings. The official said an explosion of weddings – some 2092 between June 15 and June 25 – proved to be COVID-19 incubators.

“You have people coming from all over the county,” said the official. “They hug each other; they sing, they dance. That’s the ultimate opportunity to infect people.”

Israel has begun to alert other governments about the perils of weddings. A shutdown of wedding halls also was among the new restrictions announced on Monday, along with closing concert venues and public pools. Restaurants have been limited to 20 indoor diners and 30 outside, while houses of worship are capped at 19 attendees.

Read the article by Steve Hendrix in The Sydney Morning Herald.