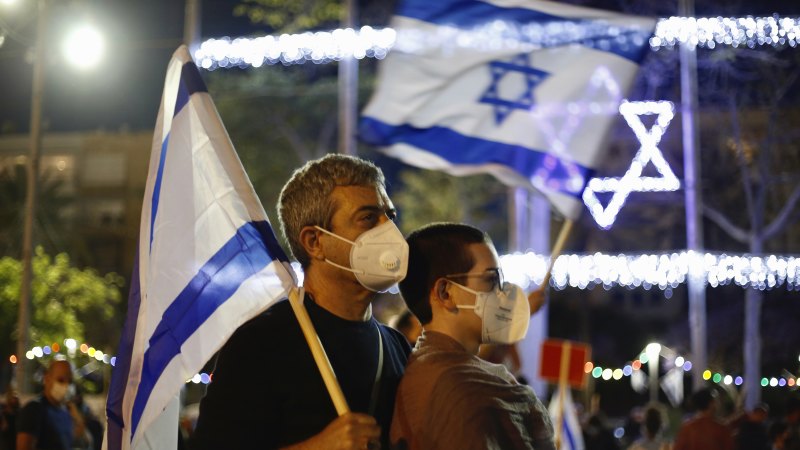 Israel learning a lesson in hubris as COVID cases soar

Not so long ago, Israel was considered a coronavirus success story. In May, Prime Minister Benjamin Netanyahu congratulated himself on achieving victory and, with a wide smile, invited Israelis to “go out and have a good time”.

That invitation was readily accepted. People who had been locked down for many weeks celebrated with mass parties and grand wedding receptions. Bars, pubs and restaurants reopened to full houses. Few bothered with masks or social distancing. The good times Bibi called for were rolling.

In the wrong direction, as it turns out. Since then, Israel has become a cautionary tale and potential catastrophe. Cases are soaring. Lockdowns were reimposed in five towns and cities on Friday.

While other governments have hidden behind the “scientific advice” the Prime Minister has been the sole decider of policy since the beginning of the coronavirus era. That is still the case. Instead of taking responsibility for the debacle, Netanyahu has blamed the public: Israelis went overboard, he says, refusing to wear masks, wash their hands or practise social distancing.

The public begs to differ. Back in May, almost three-quarters of Israelis approved of Netanyahu’s handling of coronavirus. Today, less than half do. Fully 62 per cent say that he is doing a bad job of dealing with the economic disaster that is unfolding.

Unemployment has soared to 20 per cent from 4 per cent in less than five months. The government has failed to provide sufficient relief to the unemployed; in fact, hasn’t even tried. Less than half the $29 billion dollars for virus-related emergency financial aid has yet to be dispersed.

Read the article by Zev Chafets in The Age (Bloomberg).