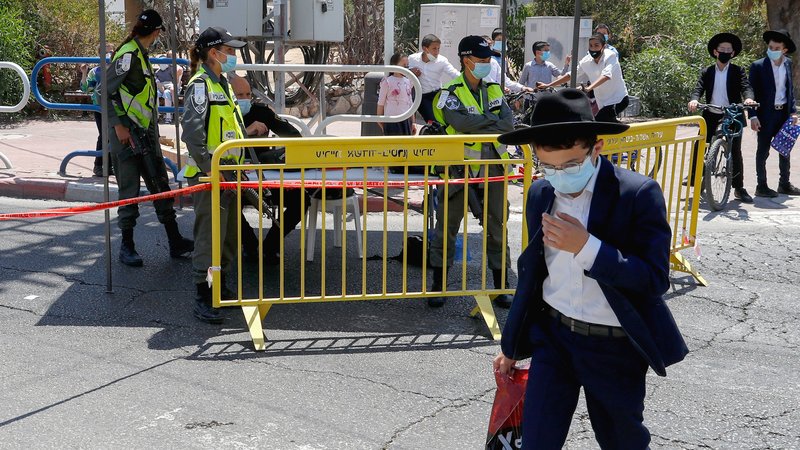 Israeli security forces control access to a neighborhood that has been isolated following an increase in coronavirus cases in the southern coastal city of Ashdod last week.

After touting itself as an early leader in managing the coronavirus, Israel has “lost control” of the outbreak, according to experts advising the government.

The country managed to suppress new cases to just 16 per day in mid May, but now there are more than 1,000 more than the peak of the first wave.

And cases from Israel have caused a dangerous spike in the West Bank, which is under Israeli military occupation and has a fragile health system.