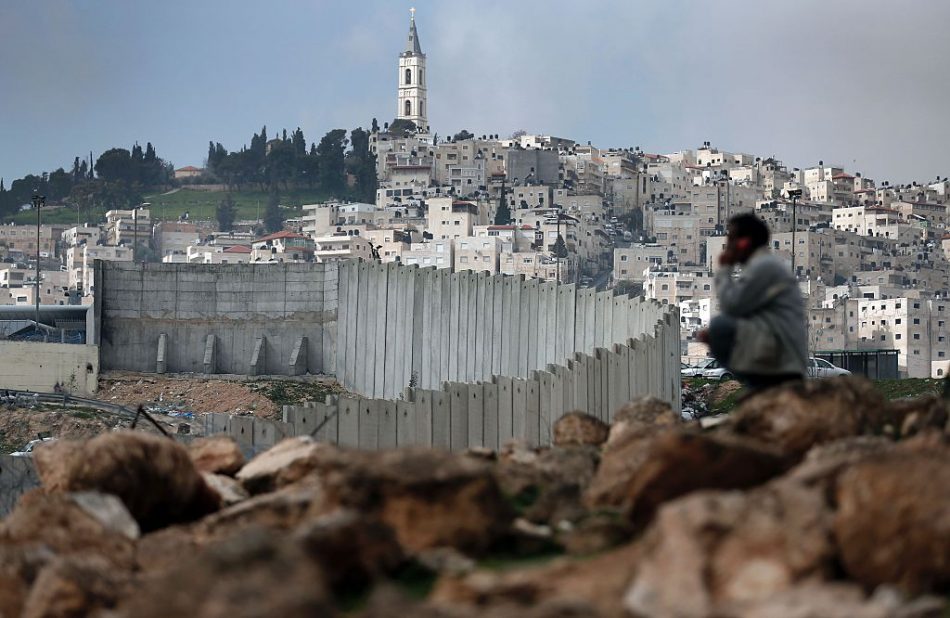 Twenty years ago this month, US President Bill Clinton invited Israeli Prime Minister Ehud Barak and Palestine Liberation Organization Chairman Yasser Arafat to a peace summit at Camp David, in a bold effort to resolve one of the longest-running conflicts of modern times. Though no agreement was reached, the summit, in which I participated, wasn’t a failure: the framework it produced became the foundation upon which Clinton built his ‘peace parameters’—the most equitable and realistic rendition of a two-state solution ever created. Why did nothing come of them?

Under the so-called Clinton parameters, a large swath of Israeli settlements would be dismantled, in order to create a Palestinian state encompassing 100% of the Gaza Strip and 97% of the West Bank. Territories would be transferred from Israel, in exchange for the land the Palestinians conceded in the West Bank.

The Palestinian state would include the Arab sections of Jerusalem, which would serve as its capital, while the Jewish sections of the city would become Israel’s capital. That split would give the Palestinians sovereignty over al-Haram al-Sharif (which Jews call the Temple Mount), though Israelis would retain control over the Western Wall and its surrounding area.

A corridor would be created between Palestinian lands—Clinton called it a ‘permanent safe passage’—making the new state contiguous. Finally, Palestinian refugees would be able to choose to return without restrictions to the new state of Palestine, to return to the state of Israel with restrictions (as part of a family-reunification scheme), to resettle in a third country, and/or to receive financial compensation, funded by the international community.

Read the article by Shlomo Ben-Ami on The Strategist.