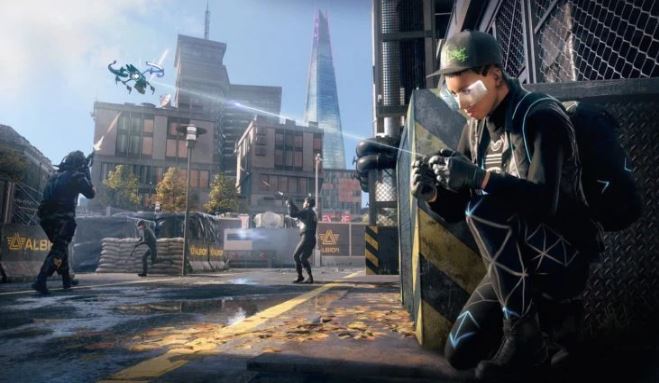 You know the quote. It has various edits and permutations, but here’s one you’ve probably heard.

One place you might not expect to hear this? A video game press conference. That’s more or less what happened yesterday, when Ubisoft debuted the cinematic trailer for Watch Dogs: Legion during its not-E3 event, “Ubisoft Forward.” Over footage of a masked man sprinting through near-future London, an unnamed narrator recites a modernised spin on that quote.

The original quote is from the poem, “First they came…,” by Martin Niemöller. In the late 1920s and through the early 1930s, Niemöller, a German citizen and Lutheran pastor, initially supported the rise of the Third Reich, believing Nazi rule would revitalise a country still on its heels from World War I. There’s some debate among historians over whether or not Niemöller was explicitly antisemitic or simply wanted to make Germany great again. But in my experience, if you have to ask the question, you don’t need to hear the answer.

Read the article by Ari Notis on Kokatu.