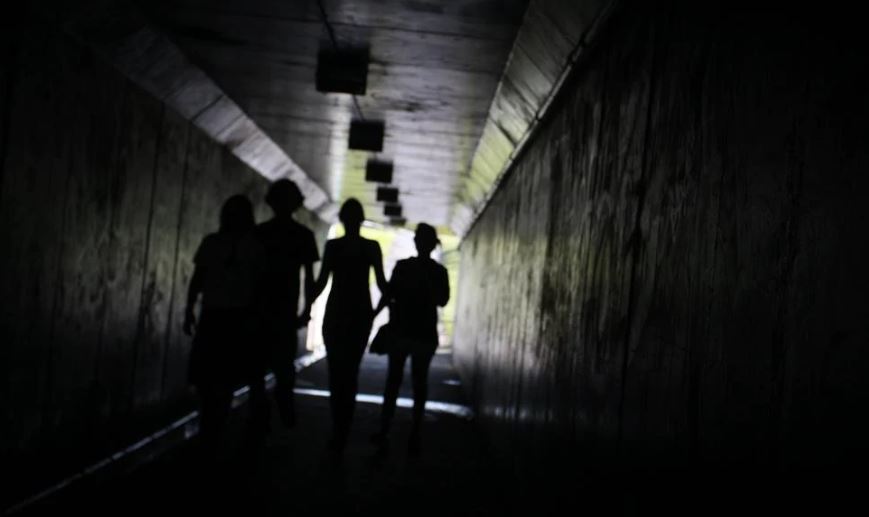 Six teens have been charged over an alleged attack on a classmate as Education Minister James Merlino launches an independent inquiry into anti-Semitic bullying at a southeast school.

Six teens have been charged over allegedly attacking a classmate as Education Minister James Merlino launched an independent probe into anti-Semitic bullying.

The Herald Sun understand a boy, 14, was assaulted and robbed in a park in Hampton after being lured there in the middle of the night by a girl from school.

But when he arrived, he was allegedly set upon by a group of teens, in early April.

Six youths, aged between 14 and 16, have been charged with robbery and assault.

Detectives from Moorabbin police station retrieved all the alleged victim’s belongings, including his jumper, shoes and bag, after they executed search warrants at Brighton East, Hampton and Bentleigh days later.

The matter is currently before a children’s court.

The alleged attack followed claims the boy was subject to persistent bullying by students at a public high school in Melbourne’s south east over two years.

That included being spat at, receiving abusive social media messages and taunts that he would run faster in PE class if money was placed at the end of the running track.

The child’s parents wrote to Mr Merlino at the weekend after revelations of another matter where two brothers left the same school over anti-Semitic­ bullying, which included­ being subjected to chants of “Heil Hitler’’.