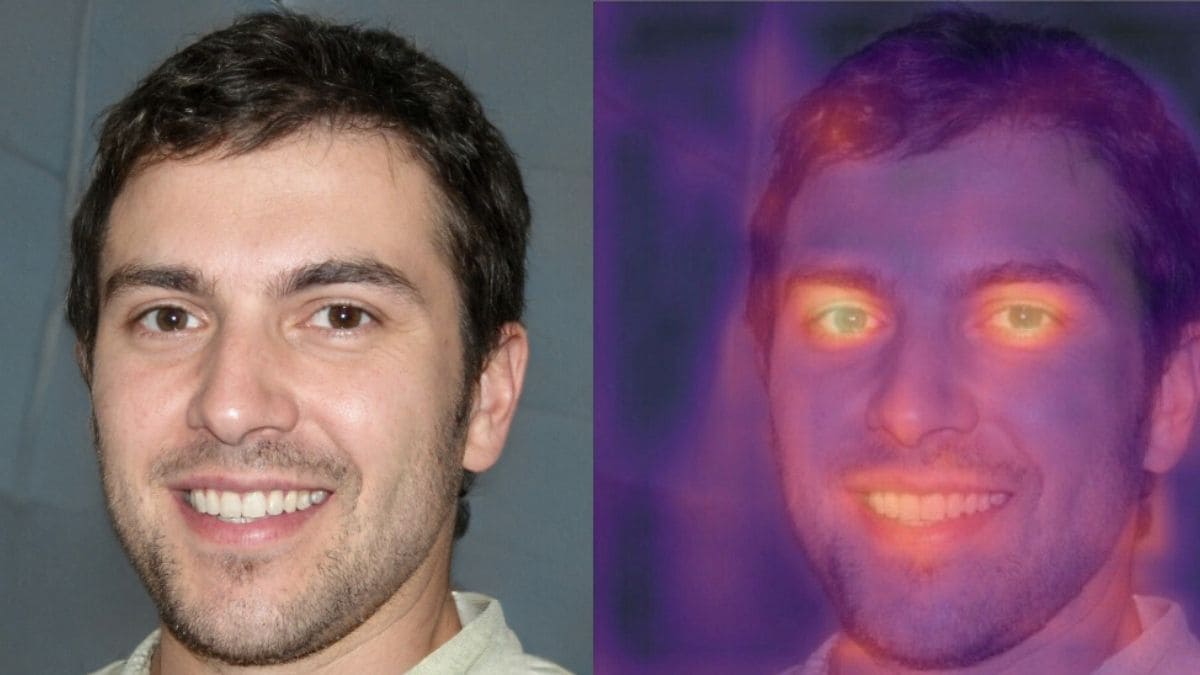 Oliver Taylor, a student at England’s University of Birmingham, is a twenty-something with brown eyes, light stubble, and a slightly stiff smile.

Online profiles describe him as a coffee lover and politics junkie who was raised in a traditional Jewish home. His half dozen freelance editorials and blog posts reveal an active interest in anti-Semitism and Jewish affairs, with bylines in the Jerusalem Post and the Times of Israel.

The catch? Oliver Taylor seems to be an elaborate fiction.

His university says it has no record of him. He has no obvious online footprint beyond an account on the question-and-answer site Quora, where he was active for two days in March. Two newspapers that published his work say they have tried and failed to confirm his identity.

And experts in deceptive imagery used state-of-the-art forensic analysis programs to determine that Taylor’s profile photo is a hyper-realistic forgery – a “deepfake.”

Who is behind Taylor isn’t known to Reuters. Calls to the UK phone number he supplied to editors drew an automated error message and he didn’t respond to messages left at the Gmail address he used for correspondence.

Reuters was alerted to Taylor by London academic Mazen Masri, who drew international attention in late 2018 when he helped launch an Israeli lawsuit against the surveillance company NSO on behalf of alleged Mexican victims of the company’s phone hacking technology.

In an article in US Jewish newspaper The Algemeiner, Taylor had accused Masri and his wife, Palestinian rights campaigner Ryvka Barnard, of being “known terrorist sympathisers.”

Read the article by Raphael Satter in iTNews.