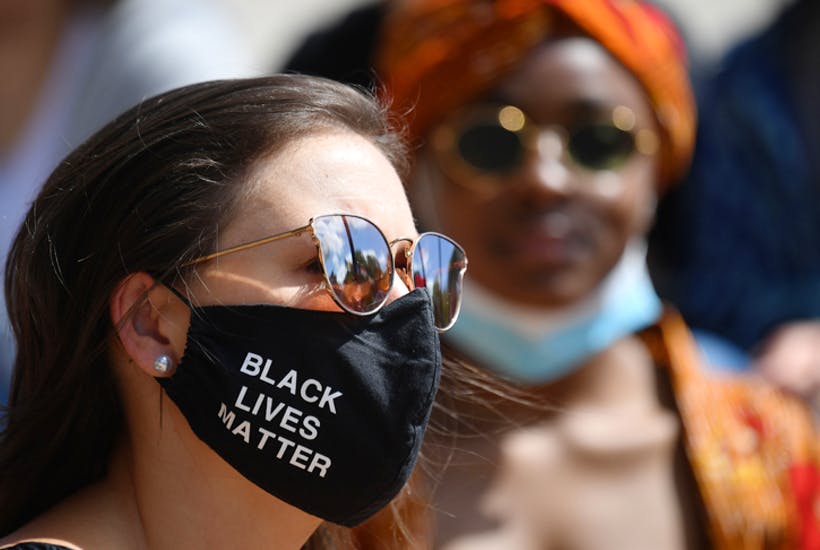 Black Lives Matter and the scourge of anti-semitism

The murder of unarmed black man George Floyd at the hands of a Minneapolis police officer on 25 May set off massive protests that spread around the world and awakened sympathies of people of all ethnicities, including world Jewry.

The protests endorsed the simple messages that black lives matter, that the blood of minorities is not cheap and the injustices they face, past and present, must be addressed much more vigorously.

But Black Lives Matter (BLM), the self-styled activist group that organises protests and purports to represent these protesters, effectively insists the demonstrators endorse a series of far-flung political demands that many would not even be aware of, let alone agree with. These political objectives are only found on the website of BLM’s sister organisation, the Movement for Black Lives (‘M4BL’), an umbrella group founded by BLM’s organisers in December 2014.

BLM’s message to its newfound supporters appears clear: it’s their way or the highway. In a recent Washington Post story on BLM, M4BL strategist Thenjiwe McHarris said it is ‘meaningless and harmful’ when people join marches and post ‘Black Lives Matter’ but do not advocate for substantive changes in policy.

M4BL’s website explicitly spells out these policy changes. Of special concern to world Jewry, M4BL calls for cutting off all US military support for Israel, which it terms an ‘apartheid’ state that is perpetrating ‘genocide… against the Palestinian people’. ‘The US justifies and advances the global war on terror via its alliance with Israel and is complicit in the genocide taking place against the Palestinian people,’ the brief reads, without offering evidence for this outrageous and unsupportable claim.

Read the article by Ahron Shapiro (AIJAC) in The Spectator.