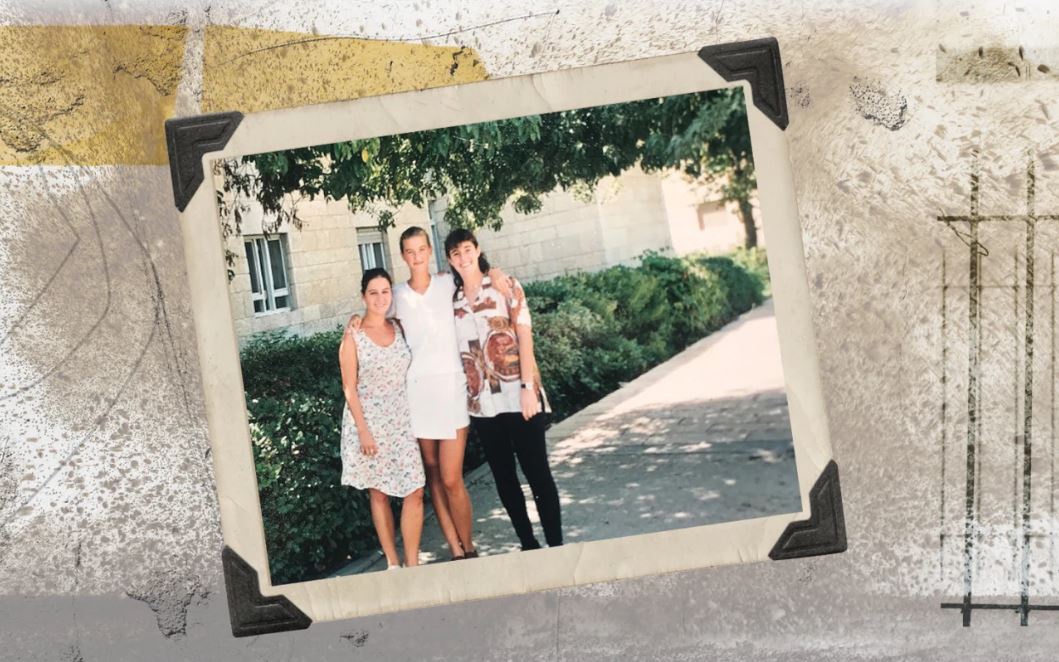 ‘We are moving – now’: how two friends dodged death with a split-second decision

For two foreign students, a split-second decision made on a bus in Jerusalem was the only difference between life and death. More than two decades later, they reflect on their contrasting responses to the event – and their renewed acquaintance.

As student room-mates in a foreign country, you soon learn what pushes other people’s buttons. In Tamara Rosenberg’s case, it seemed, not a lot. She did not sweat the small stuff – a valuable trait for coping with Israel’s intense vibe. “Do you want to have this for dinner?” Tamara’s flatmate, Carolyn Rubinstein, would ask of her roomie. “Yeah, sure,” Tamara would reply. “Which movie shall we go see?” “You choose.”

Carolyn, then 22, and Tamara, 20, had known each other for only three or four weeks before the morning of August 21, 1995 – the day that would bond them forever. The pair shared a room at the Hebrew University of Jerusalem after Tamara, who had grown up in Paris, and Carolyn, from Sydney, travelled to Israel to study Hebrew and immerse themselves in a culture that was, and still is, a magnet for so many young Jewish people around the world. Tamara wanted to get her skills in the language up to speed ahead of her upcoming arts degree; Carolyn was on a scholarship to learn about Israeli life and Jewish history.

“Tamara was a very chilled personality; we used to joke that she seemed zoned out,” says Carolyn, now a 47-year-old primary school teacher in Sydney and mother of daughters aged 20, 18 and 14. We meet in my lounge room on Sydney’s north shore to give Carolyn’s middle daughter a calm space to study. Like a teacher you immediately trust, Carolyn’s manner is calm and measured as she takes out folders of press clippings and photos she has brought to help illustrate the events of that terrible August morning.

Carolyn has been preparing for this interview after a year of correspondence following our meeting at a family dinner with my wife’s cousins. (“You should ask her about her story,” they told me.)

Read the article by Michael Visontay in The Age.