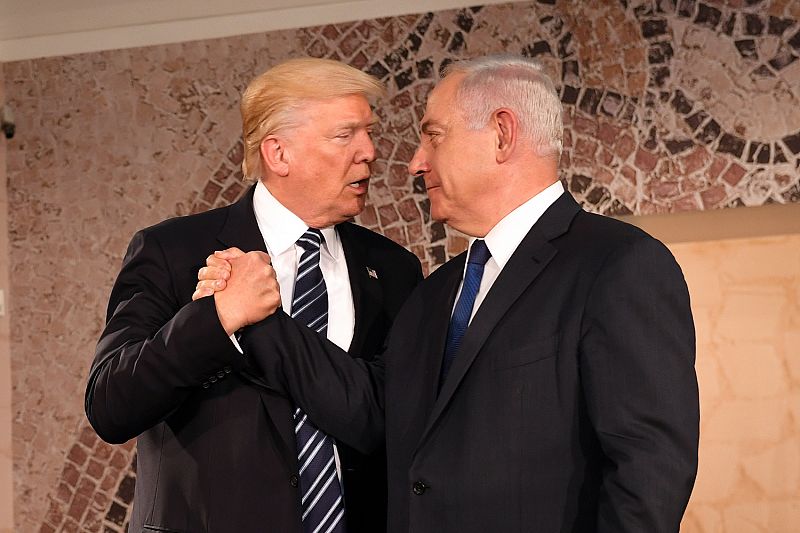 The Israel lobby and media independence

NINE ENTERTAINMENT owns the three pre-eminent newspapers in Australia, including the Sydney Morning Herald (SMH). Its masthead is ‘Independent. Always’. This is a lie.

I outlined the heady “fake news” component of the SMH’s ‘World’ section on Pearls & Irritations in November 2019. That section is essentially a subordinate arm of Anglo-American establishment propaganda against its designated enemies. This must be an embarrassment to those SMH journalists who write ably on domestic issues.

There was the late June news bonanza (from “informed sources”) that the evil Russians are paying bounties to the Taliban to kill American soldiers bringing freedom and democracy to the Afghanis.

On cue, Peter Hartcher jumped on the bandwagon before putting his brain in motion. Meanwhile, ex-CIA officer Philip Giraldi and ex-Middle East weapons of mass destruction inspector and seasoned analyst Scott Ritter have to use the “alt-media” to provide background on the rumours presented as fact — background that the SMH should have been seeking to provide.

It is unseemly to note that, initiated by the Russophobic Zbigniew Brzezinski, the U.S. spent USD$20 billion in building mujahideen forces to kill some 15,000 Soviet forces. Bounties anyone?

Here is a summary of the SMH’s recent reporting:

On 15 July — a puff piece on someone called Bari Weiss who has resigned from her plum job out of “principle”. This woman, reputedly rabidly anti-free speech for those objecting to the Israeli boot on the collective Palestinian neck, is of no consequence for Australian readers.

Read the article by Evan Jones in Independent Australia.

[Editor: This is one of the most despicable examples of anti-Israel hate speech I have encountered in our Australian media context. Independent Australia should be loudly condemned for hosting such poisonous filth.]