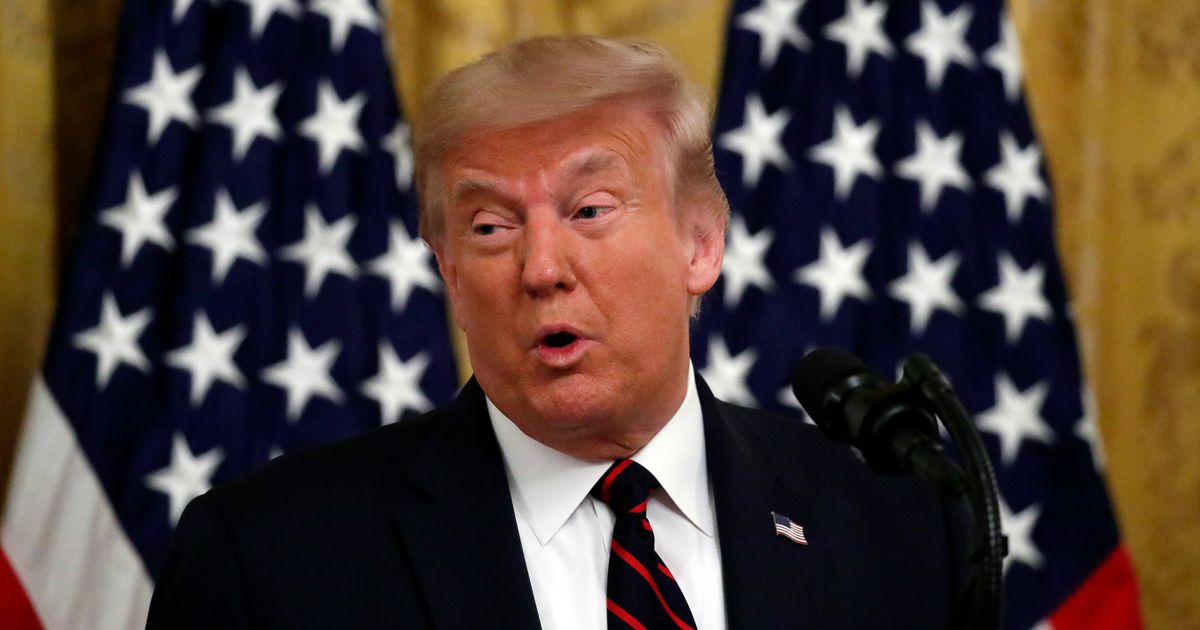 Donald Trump isn’t the first person to mispronounce the name of one of America’s most beloved national parks, but the way he did it certainly raised some eyebrows.

It happened Tuesday when the president was signing a new bill called the Great American Outdoors Act, which The Wall Street Journal says will put $9.5 million toward deferred maintenance at the country’s national parks.

Trump was reading some prepared remarks when he mentioned how Americans’ eyes will “widen in amazement” as they look at glorious natural attractions like Old Faithful.

Trump also mentioned the sequoia trees at Yosemite National Park, but his pronunciation left a lot to be desired, as it sounded more like “Yo, Semites.”

To be clear, Yosemite is pronounced “yoh-SEM-i-tee” and not “Semite,” a term that refers to “a member of any of various ancient and modern peoples originating in southwestern Asia, including the Akkadians, Canaanites, Phoenicians, Hebrews, and Arabs.”

Although it’s fairly obvious the president made a simple mispronunciation and not an intentional reference to a particular ethnic group, that didn’t stop the Twitter snark.

Read the article by David Moye in the Huffington Post.