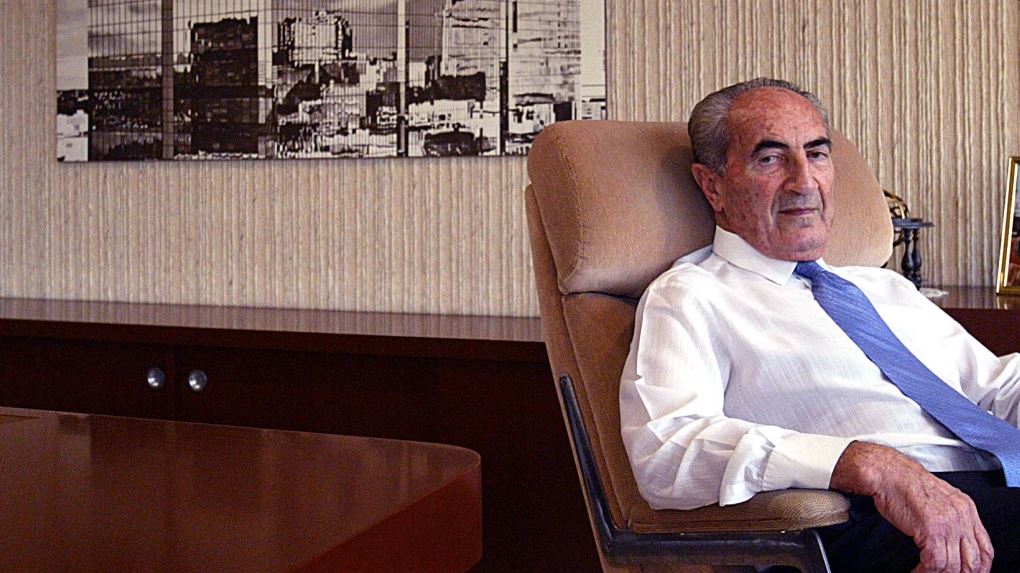 Woman overturns will to force parents to pay for reassignment surgery

A trans woman who waged a decades-long battle with her conservative Jewish Orthodox parents to compel them to pay for her gender reassignment surgery has won a multimillion-dollar payout from her deceased father’s estate.

Jessica Joss was awarded $3.225 million by Victorian Supreme Court judge Elizabeth Hollingworth despite not being a named beneficiary in her father’s will and a foiled plot by Ms Joss to kill her father with a crossbow during a bar mitzvah celebration at her parents’ synagogue.

Her father, Peter Solly Joss, a Czechoslovakian Holocaust survivor and prominent Melbourne industrialist and property developer who died in 2017, had financially supported Ms Joss for most of her life but refused to pay for her gender reassignment surgery.

After a series of disputes that took place over several decades and spanned several continents, their relationship finally deteriorated in August 1999, when Ms Joss devised a plan to kill her father with a crossbow at a bar mitzvah.

It came after Ms Joss’ return from Tajikistan, where she had failed in an attempt to join the Northern Alliance in the fight against the Taliban and a purported offer to work for the Iranian government’s foreign affairs department.

In her judgment, Justice Hollingworth found it was her father’s ongoing financial support of Ms Joss, 60, that meant he had a “moral obligation” to make allowances for her under his estate even though she was not a named beneficiary in his will.

“Notwithstanding Jessica’s behaviour, including her plans to kill him, Peter continued to support her financially. The weekly allowance that he provided from 1999 onwards was generous enough that she did not need to go and look for work,” Justice Hollingworth said.