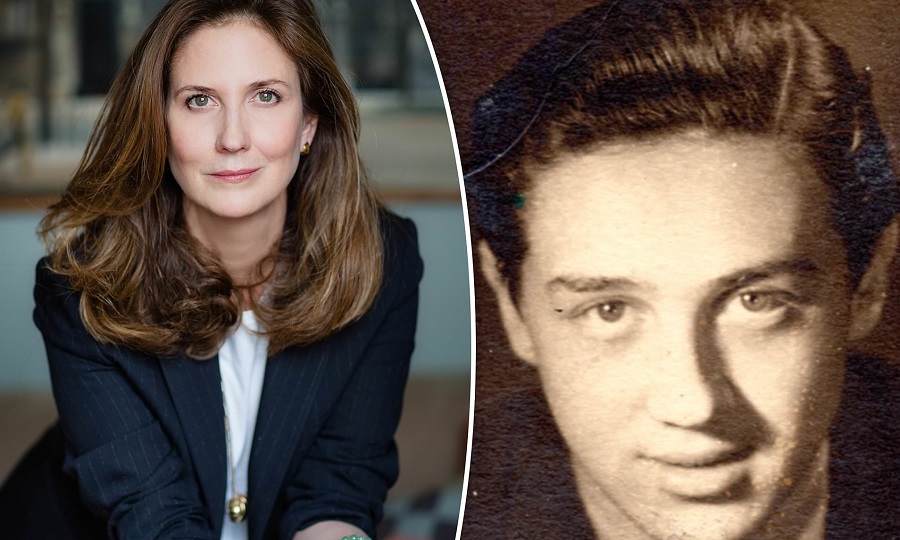 Two accounts of Holocaust survivors, both told from different viewpoints, give important historical perspectives of the horrors of war

These two books deal with the experiences of Jewish men during the Second World War; one Czechoslovakian and one German. Both were highly skilled in different technical areas, something that helped both of them survive the slaughter of millions of Jews.

When Time Stopped is told by the daughter of Hans Neumann, who did not speak to his family of his experiences during the war. He lived for many years as a successful businessman in Venezuela, only occasionally showing what seemed to be irrational fears of being attacked on the streets, and suffering terrible nightmares. He discouraged his daughter from learning his native language, and she did not know that he was Jewish.

Ariana Neumann painstakingly reconstructed his wartime experiences after his death, and When Time Stopped is arguably as interesting in recounting the process of assembling the past as what is revealed. Papers, visits, translations, photographs, archives; the immense work of sifting through these elements to produce a memoir is detailed as the daughter tries to give birth to her father’s history.

The gradual disintegration of the Neumann family, the theft of their business, the endless restrictions placed on Jews (no bicycles, no public transport, no education, no visits to the theatre or cinema, no pets) make for harrowing reading. The eventual slaughter of millions is encapsulated in the fate of the majority of Neumann family members.

Read the article by Penelope Cottier in The Canberra Times.