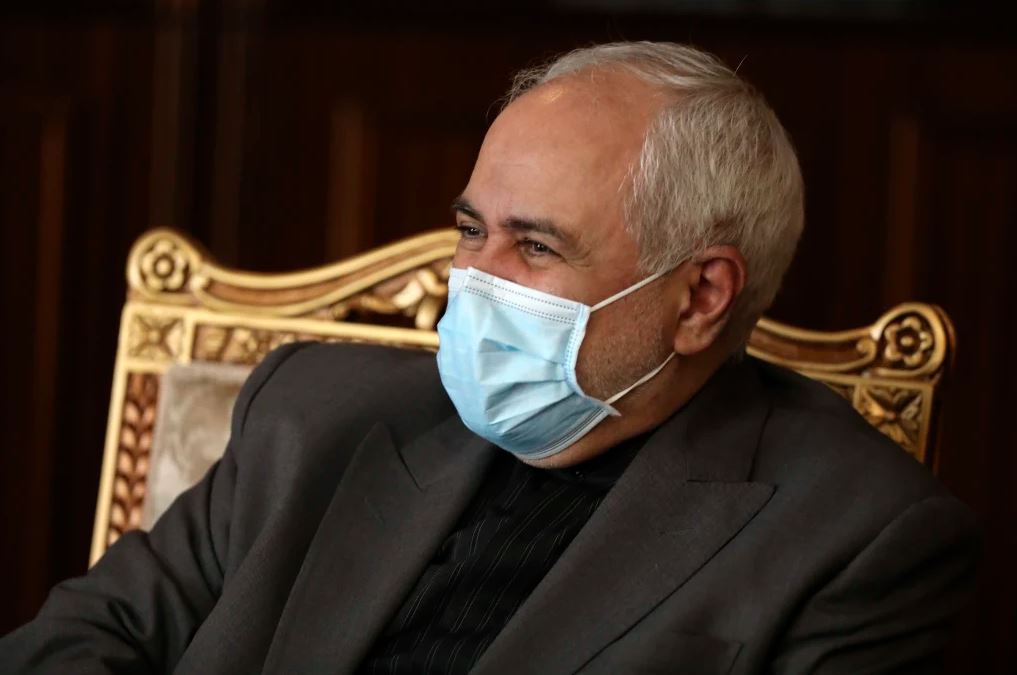 Tehran ‘ready’ to swap all prisoners with US, despite new sanctions

Dubai: Iran is ready for a full prisoner exchange with the United States, Foreign Minister Mohammad Javad Zarif said in a virtual address to the Council on Foreign Relations in New York, amid heightened tension between the longtime foes.

Washington has long demanded that Iran release US citizens including Iranian-American father and son Baquer and Siamak Namazi, who it says are political prisoners.

Tehran denies it holds people for political reasons and has accused many of the foreigners in its jails of espionage. It says Iranians detained in the US, mostly for breaking sanctions, are being unjustly held.

“There are Iranians in US prisons who are there only because they refuse to betray their country [Iran]. We are prepared to exchange all of them and all those who have been kept in jail,” Zarif said.

“I repeat, we can exchange all prisoners. Period.”

The two sides have done two prisoner exchanges despite a deterioration in relations in 2018 when US President Donald Trump exited the 2015 nuclear deal struck between Iran and major powers, and re-imposed sanctions on Tehran that have crippled its economy.

The US slapped new sanctions on Iranian officials on Monday, including on its Defence Ministry, and added measures that will punish anyone engaged in conventional arms sales to the country, as part of a so-called maximum pressure campaign.

Read the article by Parisa Hafezi in The Sydney Morning Herald (Reuters,DPA).