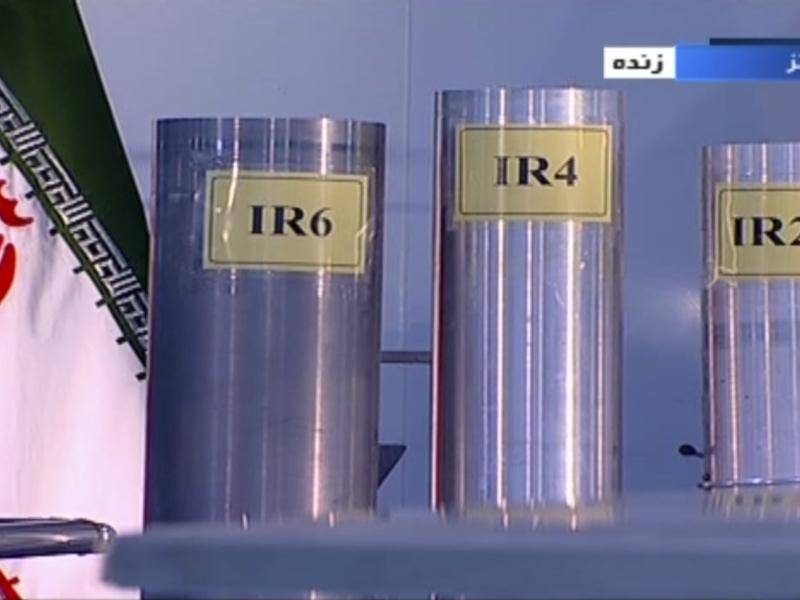 Officials from Iran, China, Russia, France, Germany and the UK are set to meet virtually to discuss a possible return of the US to the 2015 nuclear deal, the European Union says.

US President Joe Biden’s administration has been seeking to engage Iran in talks about both sides resuming compliance with the deal, under which US and other economic sanctions are removed in return for curbs on Iran’s nuclear program to make it harder to develop a nuclear weapon – an ambition officials in Tehran deny.

Biden’s predecessor Donald Trump withdrew from the deal in 2018 and reimposed US sanctions, prompting Iran, after waiting more than a year, to violate some of the pact’s nuclear restrictions in retaliation.

The US and Iran have yet to agree even to meet about reviving the deal and are communicating indirectly via European countries, officials have said.

“Participants will discuss the prospect of a possible return of the United States to the JCPOA (Joint Comprehensive Plan of Action) and how to ensure the full and effective implementation of the agreement by all sides,” the EU said.
Two diplomatic sources said the UK, France and Germany had already held talks with Iran on Monday and one said there had been talks about an Iranian proposal.
Read the article by John Irish and Parisa Hafezi in the Cessnock Advertiser.