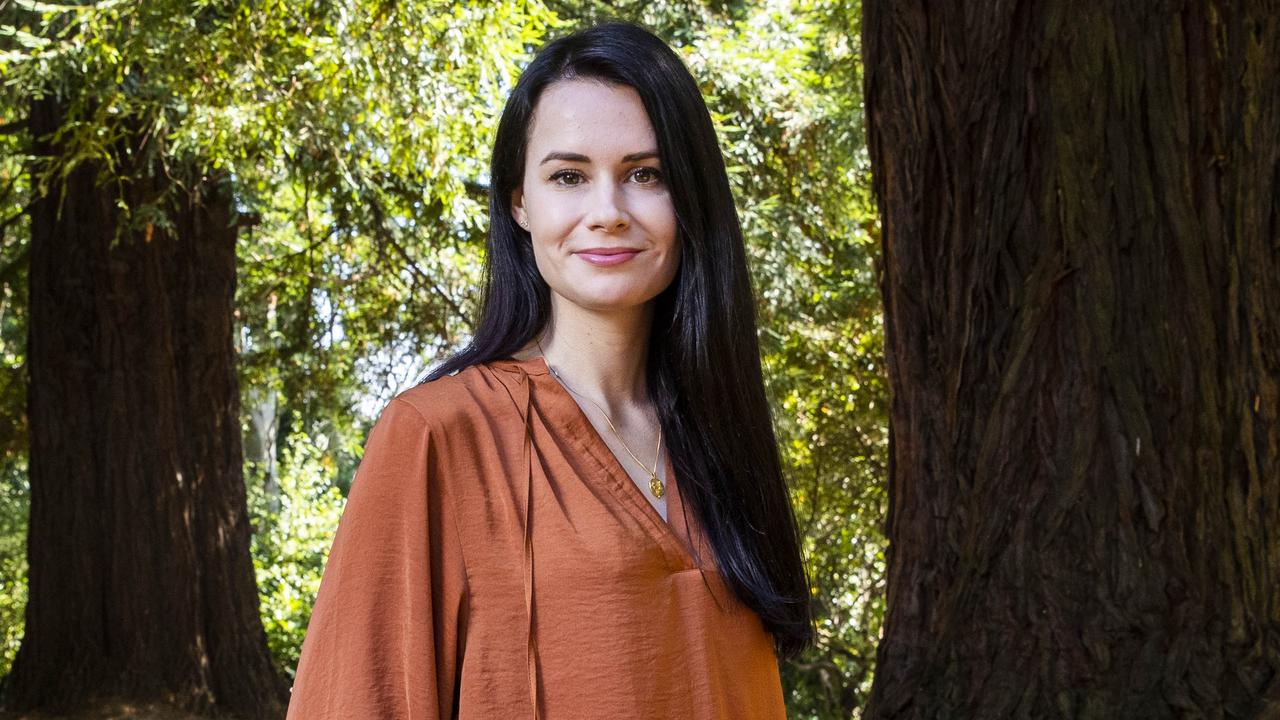 Since walking free from the hellhole of Iran’s brutal Evin Prison four months ago, Australian academic Kylie Moore-Gilbert has had to face a new trauma — a ­vicious online trolling by sacked university professor Tim Anderson, who claims that she was an ­Israeli spy and helped organise “repeated terrorist murders”.

Dr Anderson, a far-left “anti-­imperialist” who once flew to Syria for an audience with President Bashar al Assad, has been prominent in pushing Tehran’s unsupported claims that Dr Moore-Gilbert was a Mossad agent and has posted propaganda videos that allege her “missions” included spying on the Iranian nuclear program.

But now Dr Moore-Gilbert has had enough.

The Melbourne University lecturer in Islamic Studies has hit back, labelling Dr Anderson an “Iran puppet and con­spiracy theory zealot” fired for “peddling the propaganda” of ­regimes such as Syrian President Bashar al Assad.

“He is clearly just a mouthpiece for these regimes,” Dr Moore-Gilbert told The Weekend Australian. “It’s not just him; there’s quite a few useful idiots in Western countries who are happy to do a deal with these guys.

“I honestly don’t see any logical explanation for his fixation on me, that months after my release he’s still tweeting about me the same propagandistic stuff that was released by the regime. He’s been told he has to promote that narrative and he’s doing his job.”

Read the article by Stephen Rice in The Australian.