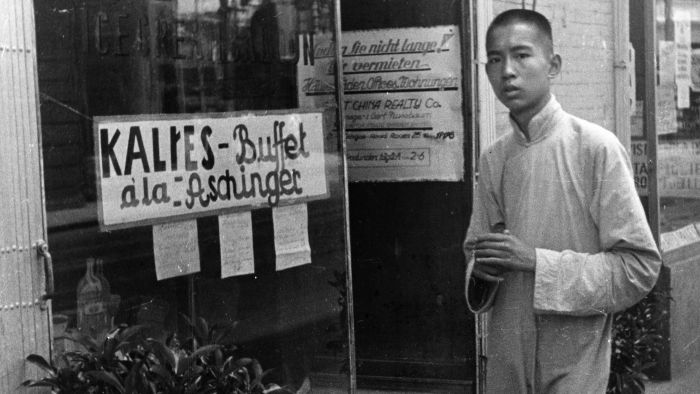 Two Jewish dynasties and the making of modern China

The story of the Sassoons and the Kadoories, two Baghdadi Jewish families that established rival dynasties in Shanghai but came together in the 1930s to help European Jews fleeing the Nazis. By this time, the Sassoons had lived in Shanghai for a century, the Kadoories arriving in the 1890s, and both had amassed huge fortunes, owning vast swathes of real estate and were on boards of the city’s council and its most important companies. So how did they survive with the establishment of the Communist Party of China? A fascinating part of the story of modern China.

Listen to the program on ABC Saturday Extra.