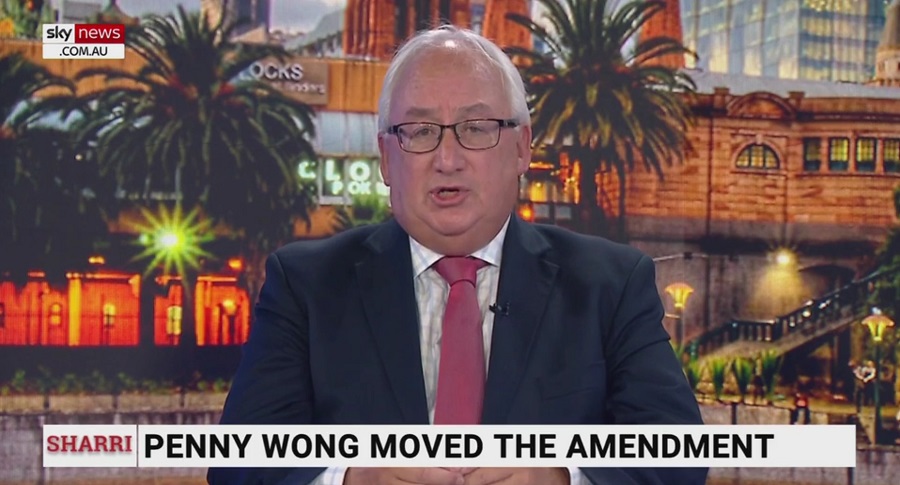 Former Labor MP Michael Danby says the issue of a Palestinian state is “not that important” in Australian politics, but it indicates the ALP is giving “priority to the wrong issues”.

It comes after the ALP adopted a motion at its virtual National Conference calling for a future Labor government to formally recognise Palestine as a state. The resolution mirrors a similar motion in 2018 which saw the conference support Israel and Palestine existing as “two states within secure and recognised borders”.

Shadow Foreign Affairs Minister Penny Wong said the party’s motion in 2021 reflects its “prior expression of its view on statehood”. Ms Wong used the same words in her speech to the conference that were used in 2018, stating Israelis and Palestinians “deserve to prosper in peace behind secure and recognised borders”.

Mr Danby said the ALP should take a message from Jeremy Corbyn and the Labour Party’s defeat in 2019 UK Election that “being associated with extreme causes affects people”. “In the north of England they lost all of those Labor seats because ordinary working class English people didn’t think Jeremy Corbyn was patriotic, that he was soft on terrorism,” he said.

Mr Danby said the unilateral “unconditional recognition of Palestine” – which the resolution proposes – given priority by the ALP gives a “very bad impression to the Australian people”.

Read the article and watch the report on Sky News.