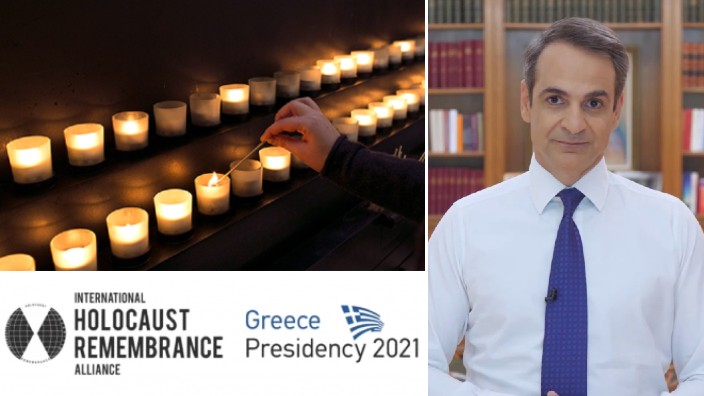 Greece has assumed the Presidency of the International Holocaust Remembrance Alliance (IHRA) for one year, taking over from the German Presidency.

In a statement, the Greek Foreign Ministry said Greece “is deeply committed to promoting the IHRA’s work, which is key to keeping the memory of the Holocaust alive.”

The central theme of the Greek Presidency is, “Teaching and learning about the Holocaust: Education for a world without genocide ever again.”

“In this context, a number of events will be held aiming to educate younger generations and society as a whole on what the Holocaust means, so that it is never again repeated,” the statement reads.

Ambassador Christodoulos Lazaris, who also gave an address, will serve as the IHRA President.

The Greek Presidency of the IHRA coincides with the bicentennial of the start of the Greek War of Independence and according to the Ministry, “is an opportunity to promote the fact that modern Greece was built on humanitarian ideas and fundamental freedoms.”

“…Greek society is committed to remaining vigilant in the fight against racism and anti-Semitism and to preserving the memory of the victims of the Holocaust,” the statement reads.

Read the article and watch the video in The Greek Herald.