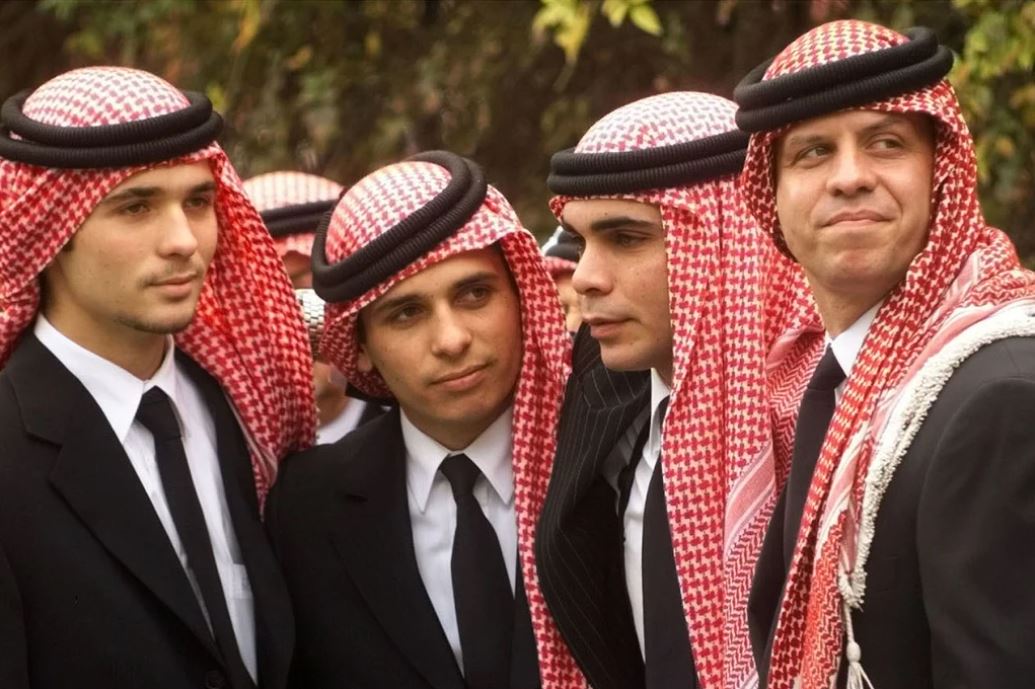 Jerusalem: A senior Jordanian official on Sunday accused the country’s former crown prince of conspiring with foreign elements in a “malicious plot” that threatened national security.

Foreign Minister Ayman Safadi told reporters that the plot had been foiled at the “zero hour.”

“Then it was clear they moved from design and planning into action,” Safadi said. He said some 14-16 people had been arrested, in addition to two senior officials close to Prince Hamzah.

Safadi spoke a day after Hamzah, a half brother of King Abdullah II, was placed under house arrest in a rare public clash between top members of the long-ruling family.

The unprecedented incident has raised concerns about stability in a country seen as a key Western ally in a volatile region.

In a videotaped statement from house arrest, Hamzah accused the country’s leadership of corruption and incompetence.

Safadi, who is also Deputy Prime Minister, said intelligence agents had been observing the plotters for some time and raised their concerns with the king.

He said Hamzah was asked to “stop all these activities and movements that threaten Jordan and its stability,” but he refused.

Safadi did not identify the foreign interests allegedly involved in the plot, but he said a longtime senior official who has business ties in several Gulf Arab states, Bassem Ibrahim Awadallah, was involved and had been planning on leaving the country.