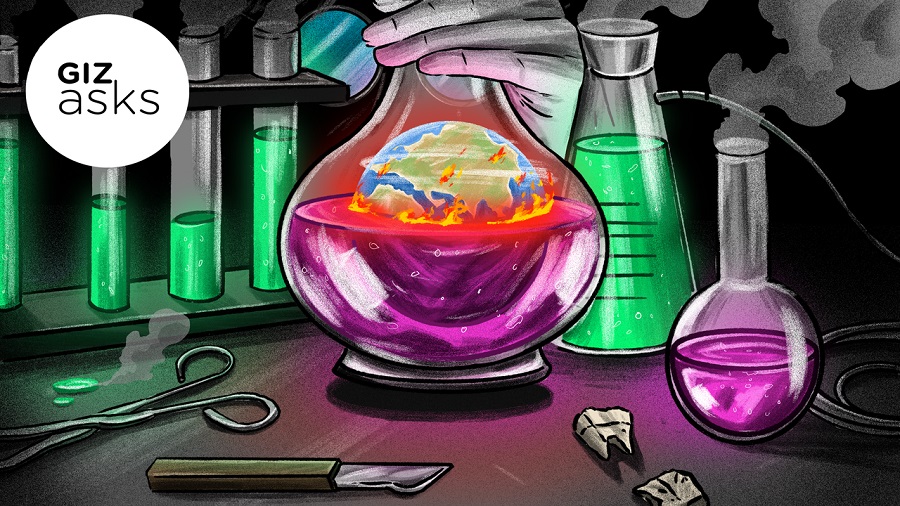 Who Was the Most Evil Scientist in History?

The majority of scientists are, I’d wager, not particularly evil. Most just want to understand plants, or the Moon, or kidneys, or whatever.

Then there are the eugenicists, weapons/biowarfare specialists, corporate toadies, and genocide technicians who give those other scientists a bad name (and who, in their own perverse way, might think of themselves as little-experiment-conductors and truth-stockpile-expanders).

The list of such names is long and spans centuries. But who among them was the most monstrous?

Who is, flat-out, the most evil scientist in history? For this week’s Giz Asks, we reached out to a number of experts for their take, and they were nearly uniform in their response: the Nazi scientist Josef Mengele. But there are other nominees, as you’ll see in the article by Daniel Kolitz in Gizmodo, and some nearly manage to match him.