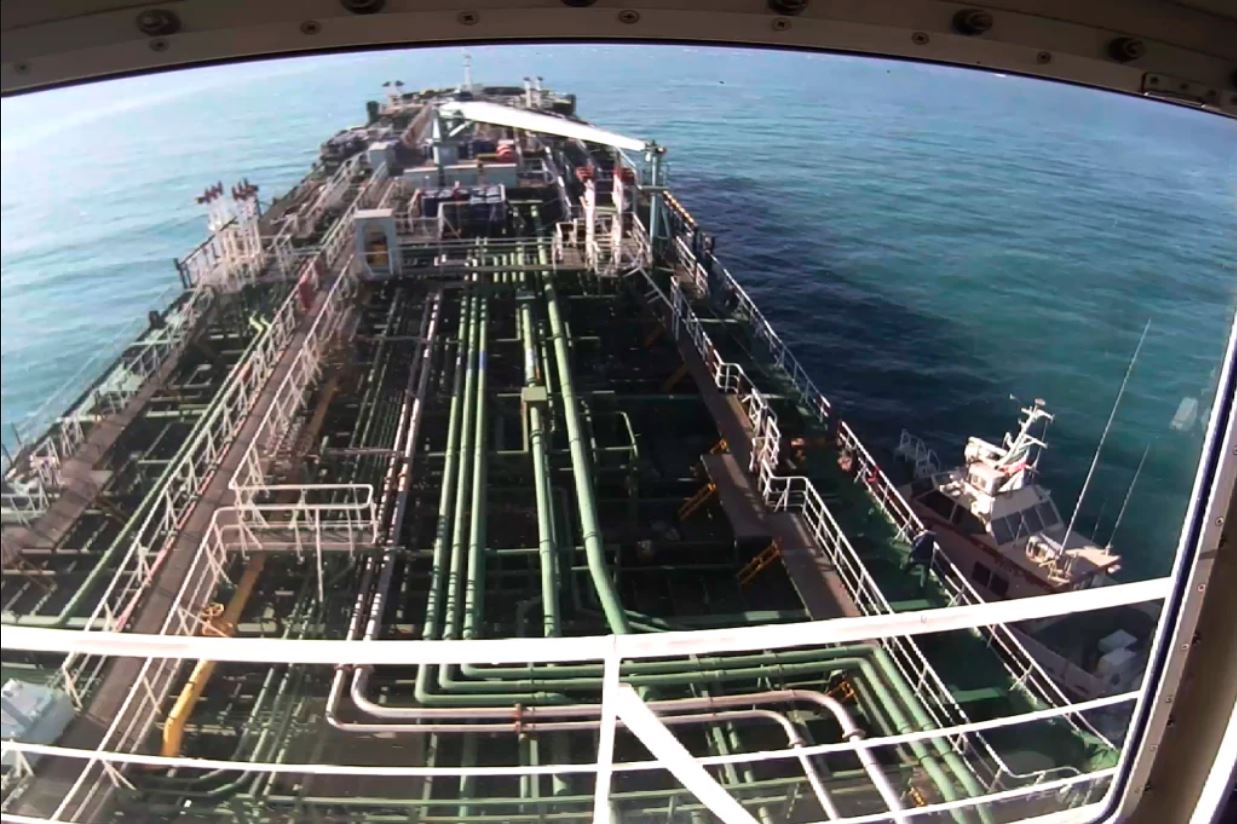 Dubai: A South Korean oil tanker held for months by Iran amid a dispute over billions of dollars seized by Seoul was freed early on Friday, just hours ahead of further talks between Tehran and world powers over its tattered nuclear deal.

South Korea’s Foreign Ministry said Iran released the tanker and its captain after seizing the vessel in January. The ministry says the Hankuk Chemi left an Iranian port at around 6am local time (11.30am AEST).

Iran did not immediately acknowledge the ship had been freed. The ship’s owner, DM Shipping of Busan, South Korea, could not be immediately reached for comment.

The Hankuk Chemi had been travelling from a petrochemicals facility in Jubail, Saudi Arabia, to Fujairah in the United Arab Emirates when armed Revolutionary Guard troops stormed the vessel in January and forced the ship to change course and travel to Iran.

Iran had accused the MT Hankuk Chemi of polluting the waters in the crucial Strait of Hormuz. But the seizure was widely seen as an attempt to pressure Seoul to release billions of dollars in Iranian assets tied up in South Korean banks amid heavy American sanctions on Iran.

South Korea’s Foreign Ministry did not elaborate on the terms of the ship’s release. Iran in February released much of the ship’s crew.

Read the article by Isabel Debre and Jon Gambrell in The Sydney Morning Herald.