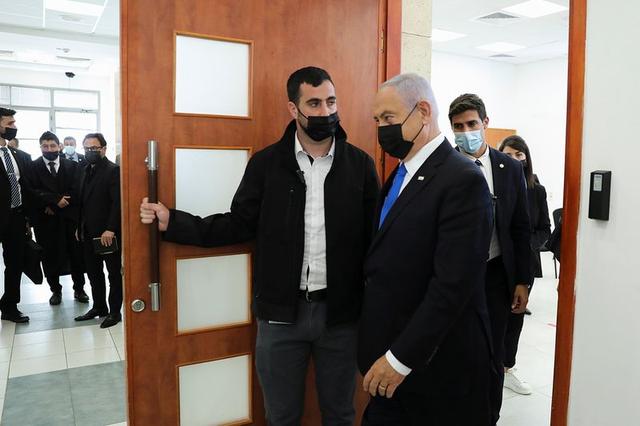 On March 23 Israelis went to the polls to elect a new parliament. The country’s 6.4 million voters are treated as a single constituency, with each individual voting for a pre-determined party list in a system of proportional representation. Once the members of the single chamber of parliament (known as the Knesset) are established, it falls to them to negotiate a coalition that can govern.

For decades this system has been a source of national pride, but last month’s election was the fourth in two years and already its inconclusive result has pundits forecasting a fifth. At the centre of this impasse is Benjamin Netanyahu, the longest serving prime minister in the nation’s short history.

Netanyahu was born in 1949, the year after Israel declared its independence, into a family dominated by his father, Benzion, a history professor and key figure in Zionism’s right-wing Revisionist movement. An Israel dominated by the left-wing Labour movement offered the elder Netanyahu little hope of political or academic advancement, so he and his family migrated to the United States. His middle son, Benjamin, would attend high school and university there, equipping him with fluent American-accented English.

Benzion’s three sons all served in a special forces unit, the Sayeret Matkal, and in 1976 that service would change the family’s life forever when Netanyahu’s elder brother, Yonatan, was killed during a successful mission to rescue hostages from an Air France flight hijacked by Palestinian militants and taken to Entebbe Airport in Uganda.

Netanyahu set up a think tank devoted to the issue of terrorism named after his brother, and in the next decade would build an audience of influential US political advisers and politicians, including then president Ronald Reagan, culminating in the 1986 publication of Terrorism: How the West Can Win. The ideas about Middle East policy it set out would become hugely important for what is now known as the neo-conservative movement. In 1984 Netanyahu became Israel’s representative at the United Nations and four years later he would enter the Knesset.

Read the article by Maher Mughrabi in The Sydney Morning Herald.