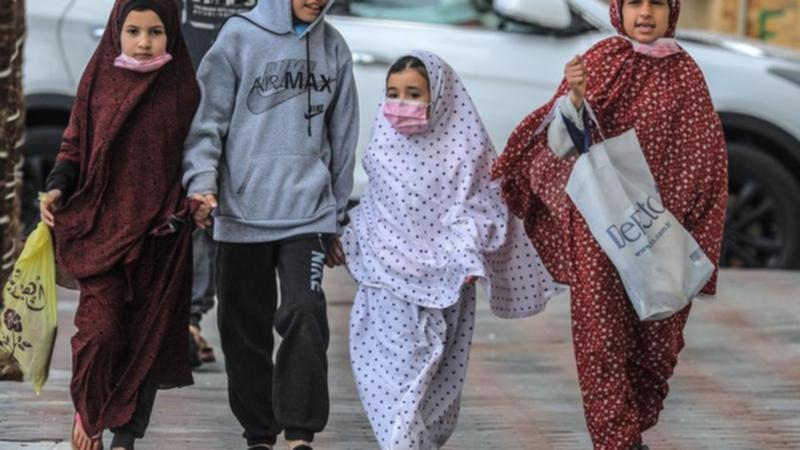 The Biden administration has announced a resumption of US assistance to the Palestinians, including to the UN agency that deals with Palestinian refugees, nearly all of which had been eliminated under President Donald Trump.

The State Department said it would provide a total of $US235 million ($A308 million) to projects in the West Bank and Gaza as well as to the UN Relief and Works Agency (UNRWA).

The administration had previously announced $US15 million for the Palestinians to combat the coronavirus pandemic.

The resumption in assistance has met opposition in Congress from pro-Israel legislators, who say the money may violate US law.

The move was immediately welcomed by the United Nations, the UNRWA itself and the Palestinians, while Israel expressed deep concern.

The Associated Press has previously reported that the administration notified Congress of its intent to ramp up aid to the Palestinians, but until Wednesday it had not publicly acknowledged any assistance other than that for Covid-19.

The new assistance comes as the administration cements a new Middle East policy that in many ways is directly opposite to the one pursued by Mr Trump.

“The United States is pleased to announce that, working with Congress, we plan to restart US economic, development, and humanitarian assistance for the Palestinian people,” secretary of state Antony Blinken said in a statement.

Read the article by Matthew Lee in The West Australian.