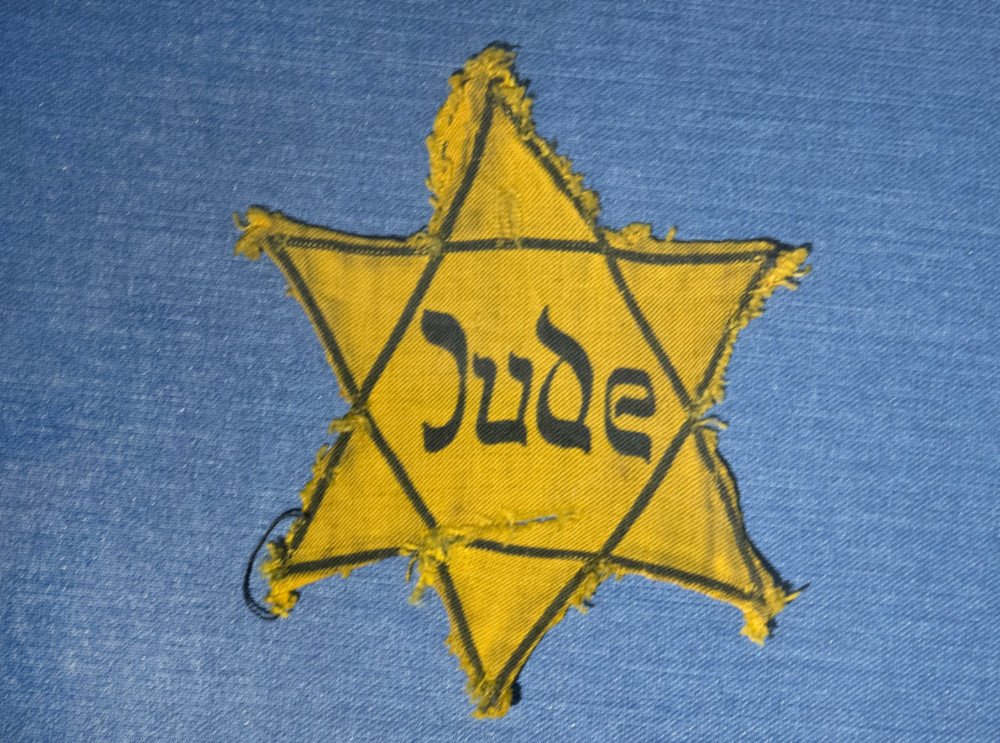 Alarmed by a rise in online anti-Semitism during the pandemic, coupled with studies indicating younger generations lack even basic knowledge of the Nazi genocide, Holocaust survivors are taking to social media to share their experiences of how hate speech paved the way for mass murder.

With short video messages recounting their stories, participants in the #ItStartedWithWords campaign hope to educate people about how the Nazis embarked on an insidious campaign to dehumanise and marginalise Jews – years before death camps were established to carry out murder on an industrial scale.

Six individual videos and a compilation were being released Thursday over Facebook, Instagram and Twitter, followed by one video per week. The posts include a link to a webpage with more testimonies and teaching materials.

“There aren’t too many of us going out and speaking anymore, we’re few in numbers but our voices are heard,” Sidney Zoltak, an 89-year-old survivor from Poland, told The Associated Press in a telephone interview from Montreal.

Once the Nazi party came to power in Germany in 1933, its leaders immediately set about making good on their pledges to “Aryanise” the country, segregating and marginalising the Jewish population.

The Nazi government encouraged the boycott of Jewish businesses, which were daubed with the Star of David or the word “Jude” – Jew. Propaganda posters and films suggested Jews were “vermin,” comparing them to rats and insects, while new laws were passed to restrict all aspects of Jews’ lives.

Charlotte Knobloch, who was born in Munich in 1932, recalls in her video message how her neighbors suddenly forbid their children from playing with her or other Jews.

”I was four-years-old,” Knobloch remembered. “I didn’t even know what Jews were.”

Read the article by David Rising in Sight Magazine.