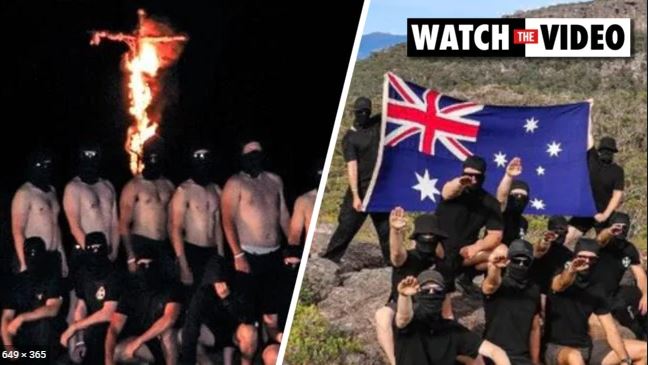 Disengaged young men with no jobs and nothing to do during the pandemic are falling for neo-Nazi propaganda, say experts. But how serious is the threat?

Unemployment and boredom from coronavirus restrictions are fuelling an increase in neo-Nazi followers in South Australia, experts fear.

Young disaffected men, in particular, are being drawn into a sense of belonging through unfiltered social media sites propagating dangerous extremist views.

“The rise of Nazism is of enormous concern to us,” SA Jewish community leader Norman Schueler said.

“It has come particularly in the last year with people having time on their hands due to COVID. People have searched for things to do and they just follow.”

The Executive Council of Australian Jewry recorded 188 attacks and 143 threats nationwide to Jewish people and property in the year to September last year.

“People need to be occupied,” he said.

Read the article by Chris Russell in The Advertiser.