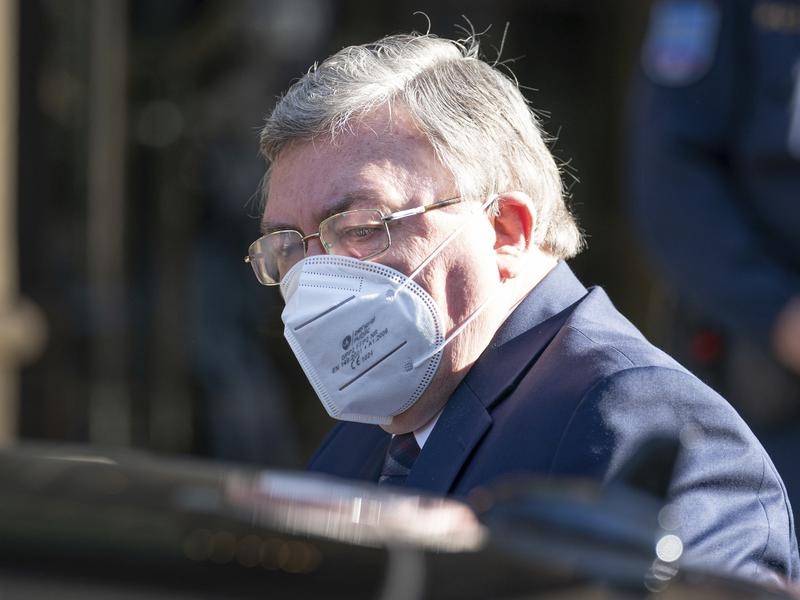 US, Iran clash on sanctions during talks

US and Iranian officials have clashed over what sanctions the United States should lift to resume compliance with the 2015 nuclear deal, with Washington predicting an impasse if Tehran sticks to a demand that all sanctions since 2017 be removed.

The two nations laid out tough stances as indirect talks in Vienna on how to bring both back into full compliance with the agreement wound up for the week, with some delegates citing progress.

The talks, in which European Union officials are shuttling between the remaining parties to the deal and the United States, aim to restore the bargain at the core of the agreement – restrictions on Iran’s nuclear activities in exchange for the lifting of US and other international sanctions.

The United States was the first to renege on that bargain under then-president Donald Trump, who vehemently opposed the deal and sought to wreck it. He pulled out, reimposed the sanctions that were lifted, and brought in many more. Iran responded by breaching many of the nuclear restrictions.

“All Trump sanctions were anti-JCPOA & must be removed – w/o distinction between arbitrary designations,” Iranian Foreign Minister Javad Zarif said on Twitter, referring to the deal by its full name, the Joint Comprehensive Plan of Action.