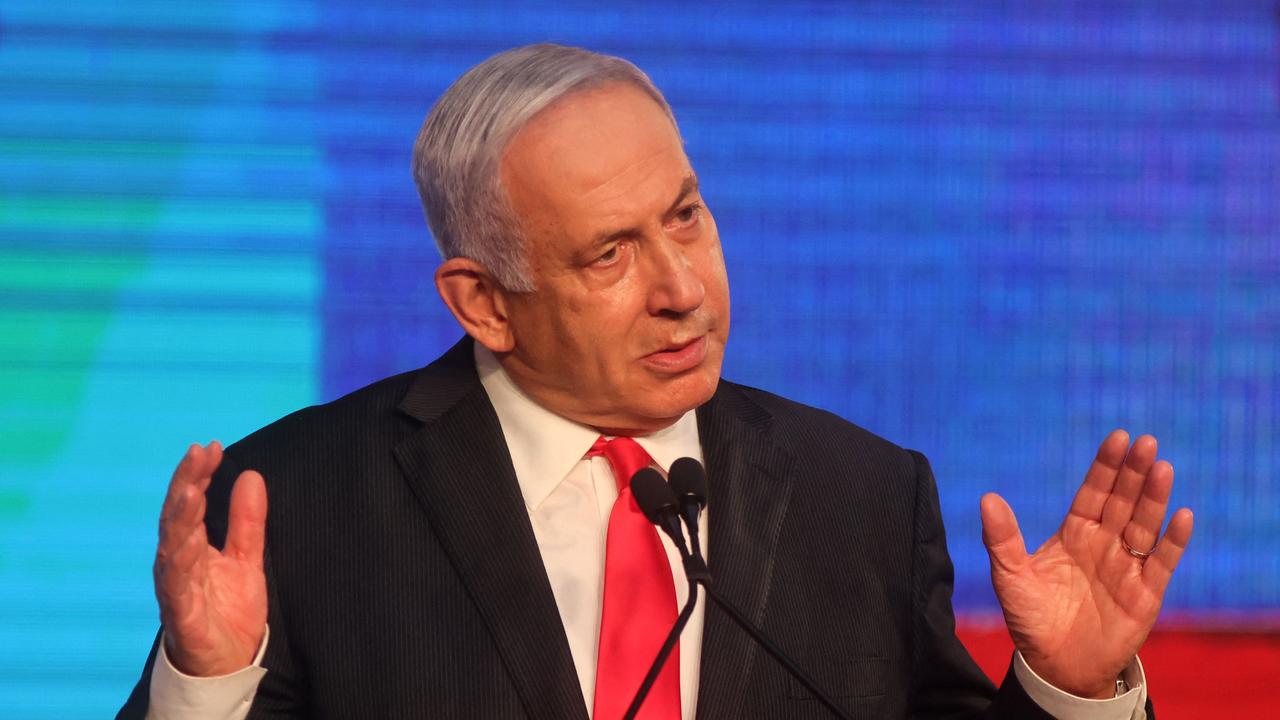 Israel to tell ICC it does not recognise court’s authority

Israel will tell the International Criminal Court it does not recognise the authority of the tribunal, which is planning to investigate possible war crimes in the Palestinian territories, Prime Minister Benjamin Netanyahu said on Thursday.

Netanyahu, after meeting with senior ministers and government officials ahead of a Friday deadline to respond to an ICC notification letter, said Israel would not cooperate with the inquiry, but it will send a response.

“It will be made clear that Israel is a country with rule of law that knows how to investigate itself,” he said in a statement. The response will also say Israel “completely rejects” the assertion that it was carrying out any war crimes.

ICC prosecutors, who named groups on both the Israeli and Palestinian sides as possible perpetrators, said letters had been sent on March 9 to all parties concerned, giving them a month to inform the court if they were conducting their own investigations of the alleged crimes and want an ICC inquiry deferred while that is ongoing.

The Palestinians said they would cooperate with the ICC, whose inquiry pertains to alleged war crimes in the Israeli-occupied West Bank and in the Gaza Strip, where Palestinian Islamists took control after Israel withdrew in 2005.

Read the article by Dan Williams and Ari Rabinovitch in Sight Magazine.