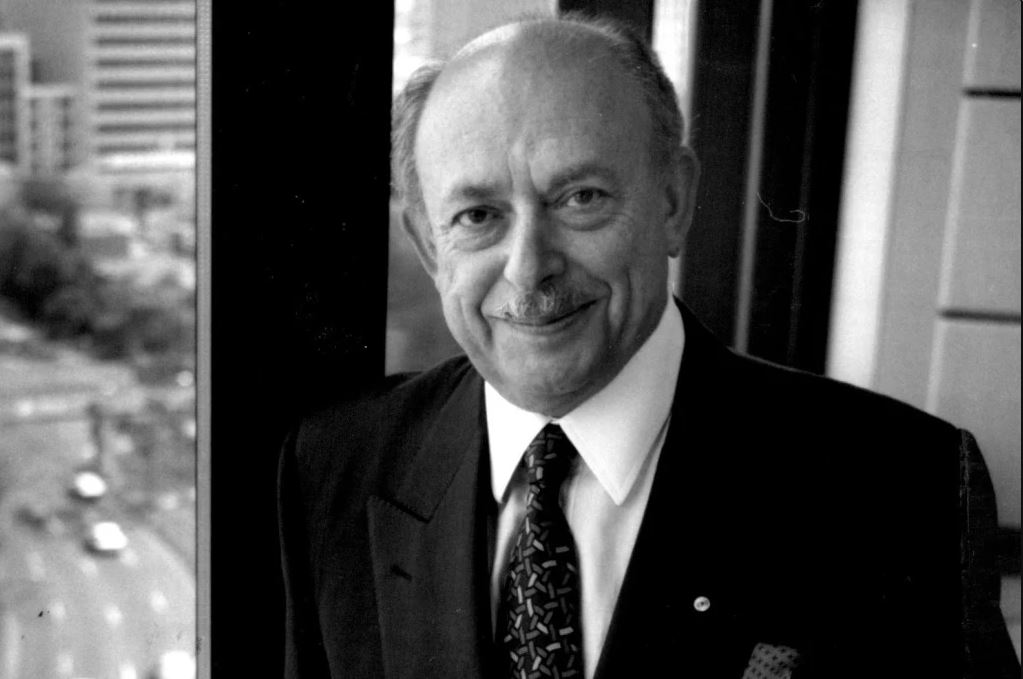 Isi Leibler, a prominent leader of the Australian Jewish community, has died in Israel.

Mr Leibler was a key advocate for Soviet Jews, known as the “refuseniks”, to be allowed to emigrate to Israel after they were refused exit visas by the totalitarian regime. He died on Tuesday morning surrounded by family, aged 86.

Beginning in the 1960s, Mr Leibler helped lead Australia’s involvement in an international push against the discrimination of Jewish people in the Soviet Union.

Former prime minister Bob Hawke, who took up the campaign, paid tribute to Mr Leibler’s efforts in 1988, when 15 refuseniks were permitted to leave the country by Soviet leader Mikhail Gorbachev.

“I venture to say, Isi, that nobody has made a greater individual contribution than have you,” Mr Hawke told the Melbourne Concert Hall (now Hamer Hall).

From 1978 to 1995, Mr Leibler served four terms as president of the Executive Council of Australian Jewry. He was also chairman of the governing board of the World Jewish Congress.

Mark Leibler, a senior partner of law firm Arnold Bloch Leibler, said he was deeply saddened by the passing of his brother and that he couldn’t be in Israel to be with his family.

“Isi was the gold standard of global Jewish leadership,” he said.

Read the article by Tom Cowie in The Age.