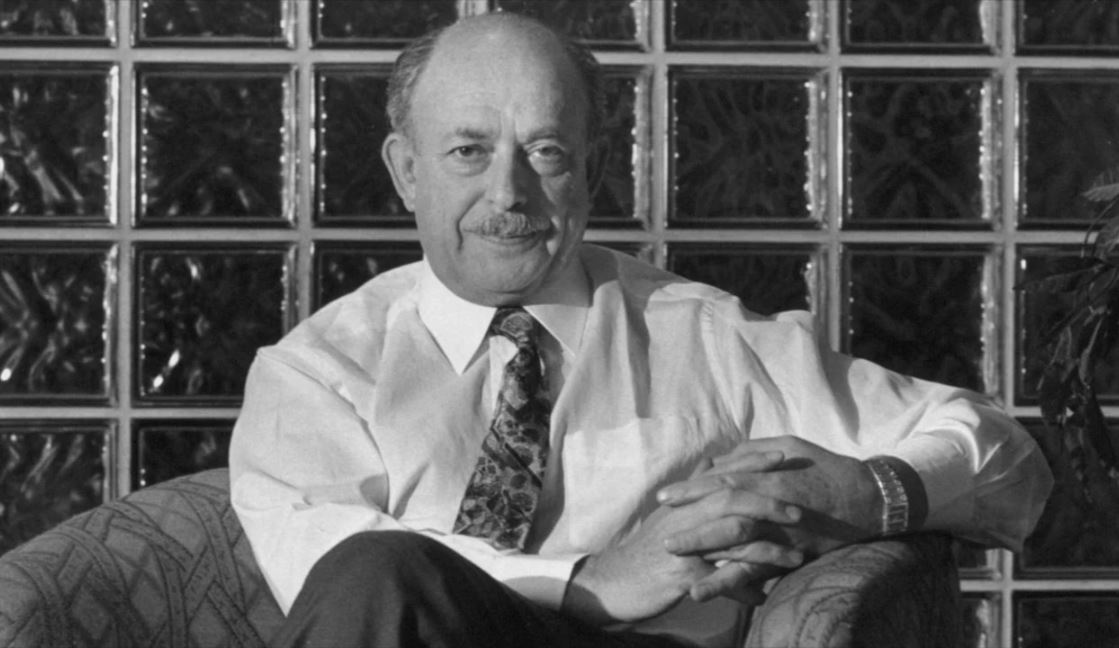 Isi Leibler, the Australian businessman, philanthropist and driven Jewish activist, has died in Jerusalem. He was 87 and had moved to Israel in 1999 after a lifetime in Australia.

He was known as a successful businessman founding Jetset Travel in the 1960s, and for his then-unfashionable campaign to allow Russian Jews to leave the Soviet Union. He championed for the so-called “refuseniks” from the early 1960s on, getting momentum for the cause when his friend Bob Hawke became Prime Minister in 1983.

Michael Danby, the former Member for Melbourne Ports said his friend was “loud and proud. He was incorruptible. He has no peer in Jewish diaspora leadership.”

As was often the case, the feisty, hard line Leibler and Danby had their moments.

“In earlier years Isi Leibler and I had many ups and downs but over the last decade we developed a firm friendship based on a mutual respect and an immovable devotion to the Jewish people and Israel. Many senior politicians I introduced him to revelled in his fruity evaluations.

“His profile in the broader Australian community was for decades that of the authoritative voice of the Australian Jewish Community.”

Read the obituary by Alan Howe in The Australian.