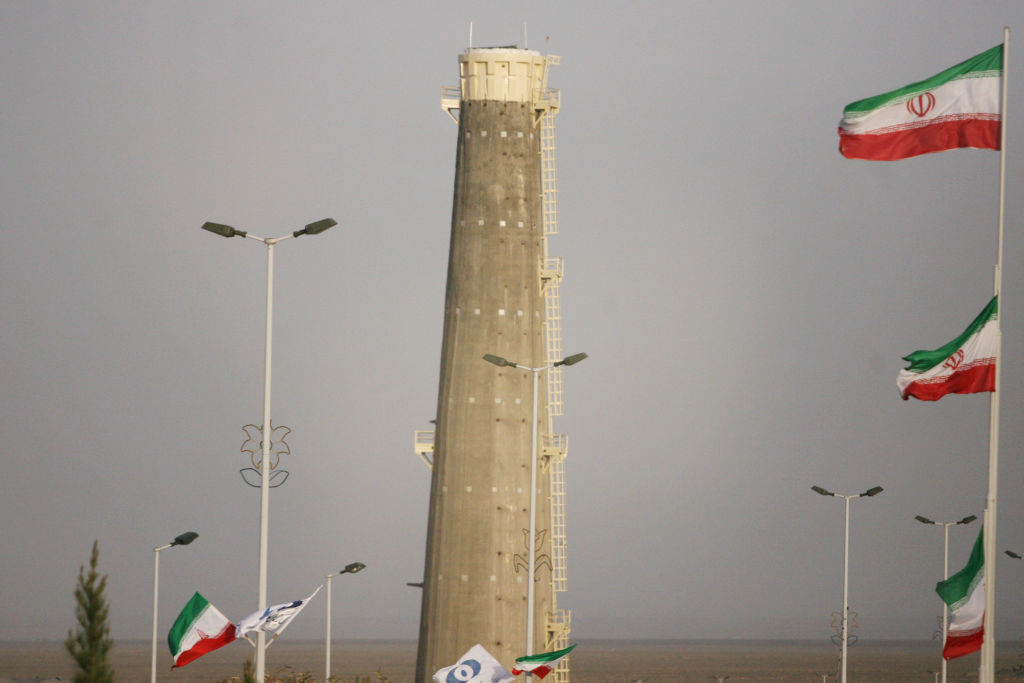 On 11 April, Iran’s nuclear reprocessing facility at Natanz suffered a major sabotage attack that has probably set the country’s nuclear enrichment program back at least nine months. On the same day, the Israeli public broadcaster Kan, citing unnamed Israeli and US intelligence sources, reported that Israel was behind the attack and that ‘Mossad was involved.’ A New York Times report, citing anonymous American and Israeli officials, also claimed that Israel was behind the ‘large explosion that completely destroyed the heavily protected internal power system that supplies the underground centrifuges that enrich uranium’.

On 12 April, Iranian Foreign Minister Javad Zarif put the blame squarely on Israel and declared that ‘the Zionists want to take revenge on the Iranian people for their success in lifting the oppressive sanctions, but we will not allow it and we will take revenge on the Zionists themselves’. He went on to say, ‘The latest attack at the Natanz nuclear facilities and sanctions will not give the United States leverage in talks to restore Iran’s nuclear deal.’ He declared that Iran is ready to come back into full compliance with the Joint Comprehensive Plan of Action (JCPOA) once the US has lifted all of its unilateral sanctions. ‘But the Americans should know that neither sanctions nor acts of sabotage will give them negotiation tools and these acts will only make the situation more difficult for them.’