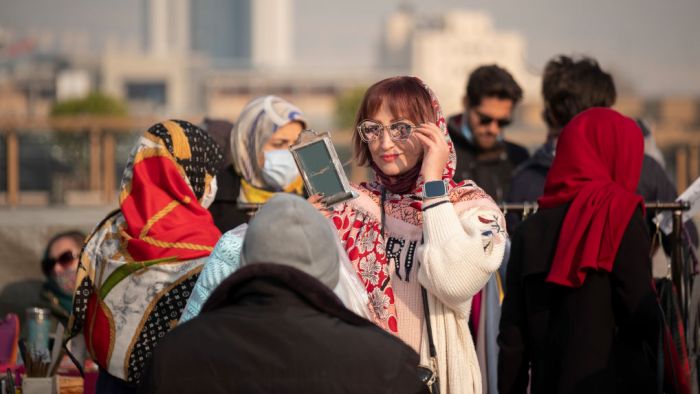 The impact of sanctions on the middle-class women of Iran

Tensions have flared – again – in the Middle East, after Israel reportedly sabotaged an Iranian nuclear facility.

Israel has long demanded sanctions against Iran over its nuclear ambitions – and the Trump administration obliged. It imposed tough penalties against the country.

But have the sanctions hurt the very people who can reform Iran from theocracy into democracy?

Listen to the program on The Religion and Ethics Report with Andrew West.