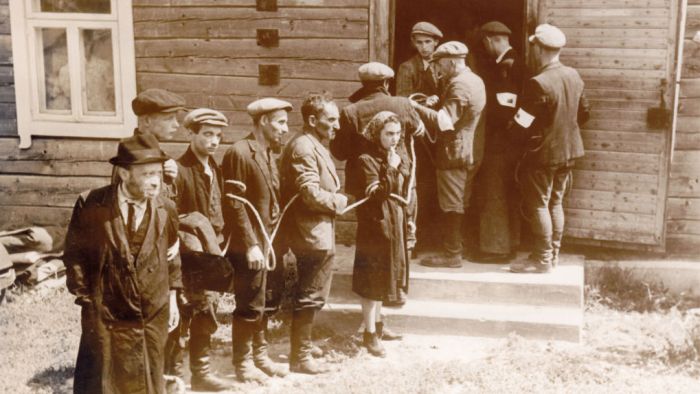 As Nazi Germany spread across Europe, thousands of Jews ended up in relative safety in Lithuania. With German troops advancing, a few Dutch and Japanese diplomats devised a strategy to enable many of them to flee to safety across Russia by giving them visas to the island of Curacao in the Caribbean.

Listen to Jan Brokken, author of ‘The Just: How six unlikely heroes saved thousands of Jews from the Holocaust’ on Late Night Live.