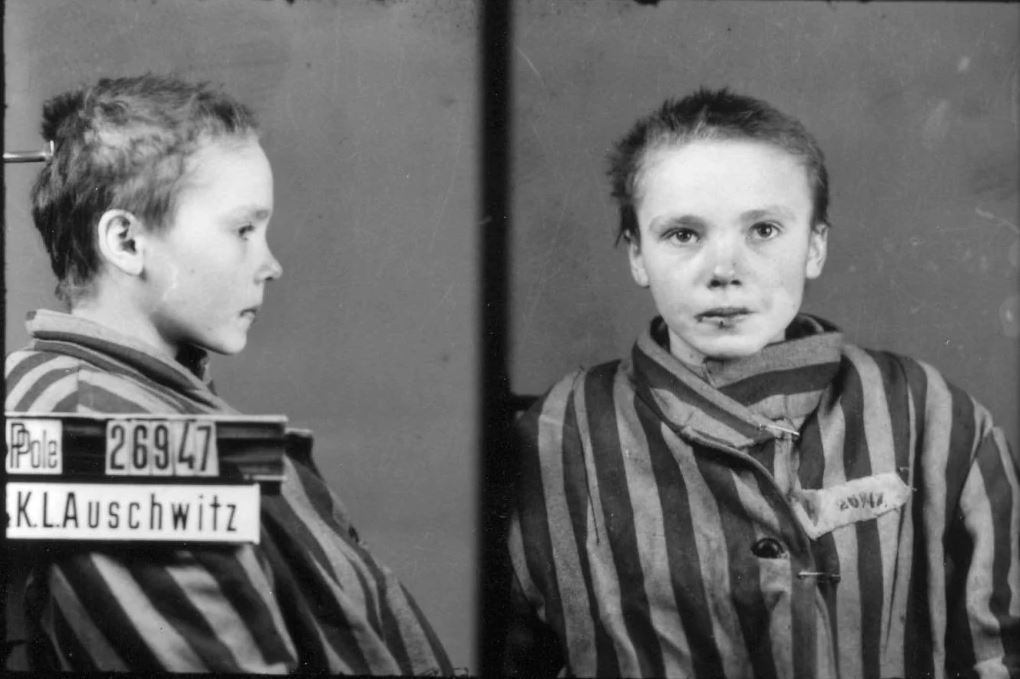 The words “based on a true story” usually ring alarm bells, and when the true story is that of an Auschwitz prisoner who spent almost five years taking thousands of photographs of fellow inmates, the bells ring a little louder than usual. It’s hard to imagine a more confronting chapter of human history than the Holocaust, and the risks of trivialising it by constructing a “novelisation” of the horrors of a place such as Auschwitz are obvious, and potentially tasteless in the extreme.

But in The Auschwitz Photographer, Italian philosopher Luca Crippa and anthropologist Maurizio Onnis have succeeded brilliantly by looking at life and death in the camp through the eyes, and lens, of a man in a singular position in the hellish hierarchy of the death camp.

In 1939, when Germany invaded Poland, Wilhelm Brasse, of German and Polish parentage, was 22 years old, and a trained portrait photographer. Not being Jewish, he was told that he must enlist in the Wehrmacht, or face the consequences of being a political dissident. He refused, and his attempt to escape to France failed. He was arrested at the Hungarian border and sent to Auschwitz as political prisoner Number 3444, a number low enough to tell us that he was there from the beginning.

It was his talent as a photographer, and the Nazis’ obsession with keeping accurate records, that allowed Brasse to survive the war, freed eventually by American troops who liberated the Ebensee concentration camp in Austria, where the last survivors of Auschwitz had been taken before the Soviets overran Poland.
Read the article by Pat Sheil in The Sydney Morning Herald.