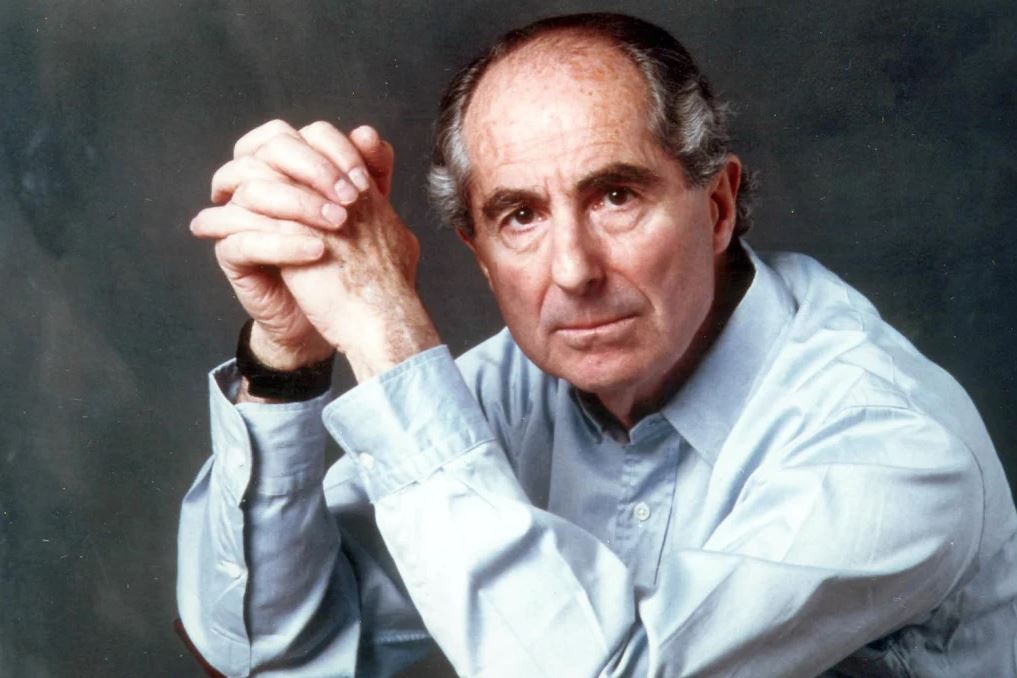 Yes Philip Roth was morally flawed, but his work was also liberating

Few novels left me as breathless and, as we might say on the shrink’s couch, as conflicted as Philip Roth’s Portnoy’s Complaint. I first read it in my mid-to-late teens, the time when we suddenly become conscious of who we are. As the daughter of Holocaust survivors in suburban Caulfield, I was starting to ask myself if I felt Australian. The answer was … eh, sort of.

I’d been reading modern American Jewish writers – Chaim Potok, Leon Uris – out of some vague sense they were speaking to me directly. They wrote edifying and morally weighty books about the Jewish condition.

I had assumed Roth, whose New Jersey parents were the children of Yiddish-speaking immigrants from eastern Europe, would offer more of the same.

But Portnoy’s Complaint turned out to be a wank. Literally. Framed as Alexander Portnoy’s monologue to his psychiatrist, the 1969 bestseller of the future literary giant man is a masturbatory novel. It is one of the works being discussed afresh as a new biography of Roth reignites debate about the legacy of morally flawed authors post #MeToo.

In the novel, Portnoy moans about his overbearing mother – “one of the outstanding producers and packagers of guilt in our time” – his chronically-constipated, underachieving father, his unrelenting libido and his unrelenting self-loathing. He confesses to an unspeakable violation of a piece of liver in the fridge.

Read the article by Julie Szego in The Sydney Morning Herald.