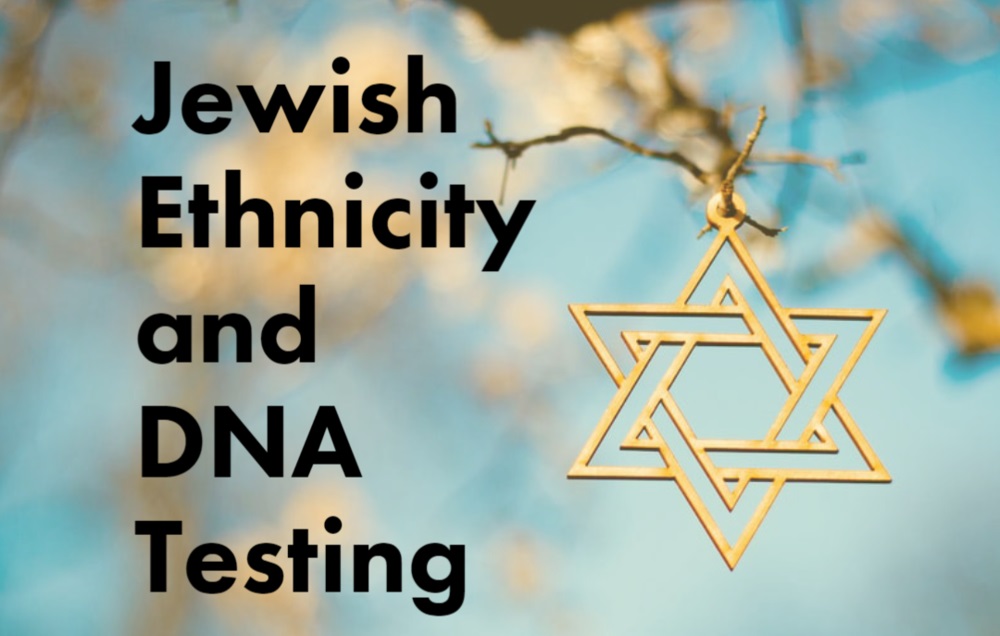 I excitedly underwent a DNA test, and it plunged my world into chaos

Healthcare worker Rachel*, 43, thought it would be interesting to explore her genetic heritage, but the result plunged her world into chaos.

I grew up an only child in a happy, ordinary home. I knew my parents had tried for four years to have me, but I certainly never questioned where I came from. In the mirror, I saw a face like Mum’s, with height and eye colour that came from Dad. Growing up, I didn’t know much about my dad’s side of the family. Both my parent’s families were Jewish immigrants – my mum’s from Germany and the Netherlands, my dad’s from Spain – but Mum clammed up whenever we talked about family history. I didn’t think too much of it, assuming that she wasn’t comfortable digging into the past because of how Jewish people suffered in the war.

That’s why, when I saw an advert for a DNA test in October 2017, I was excited. Dad had passed away in 2013 and, pregnant with my first child, I saw an opportunity to fill in some gaps. I didn’t mention it to Mum, but I did call her a month later when the results came back. I’d been expecting it to show I am mostly Ashkenazi Jewish, but instead it was only 49 per cent. The rest was a mixture of Scottish and English heritage.

I called Mum, fascinated that I had so much non-Jewish blood, but her response was instantly dismissive.

Read the article by Kate Graham in The Sydney Morning Herald.