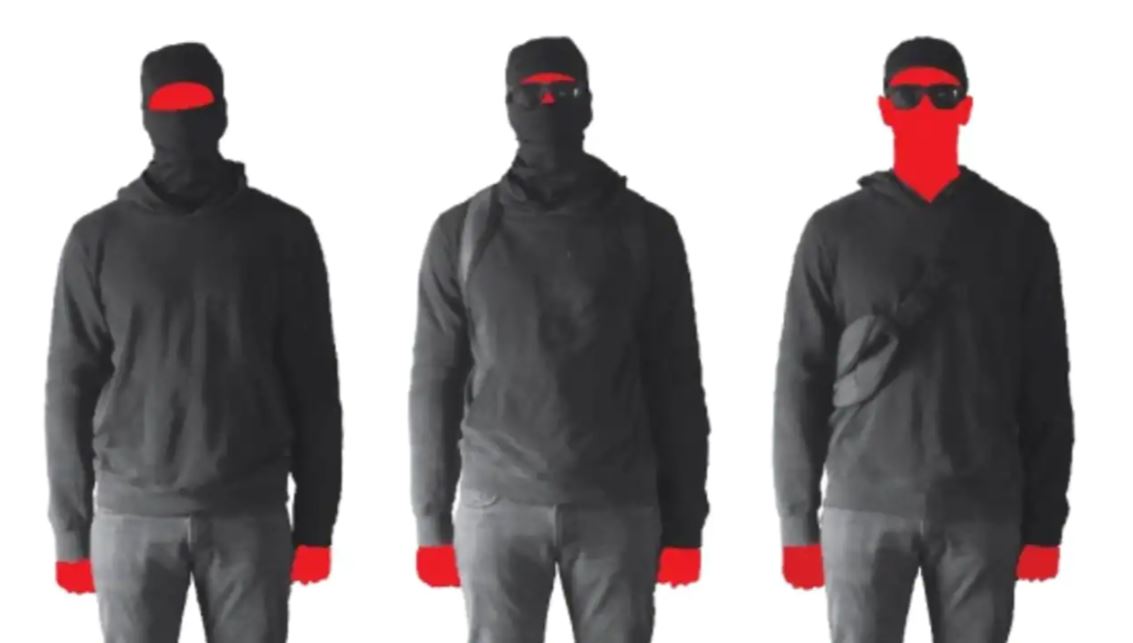 A disturbing manual instructing neo-Nazis how to avoid police, conceal their identity and spread propaganda is being circulated among sympathisers, prompting warnings from security experts that far-right extremist forces in Australia are becoming increasingly organised.

The National Socialist Network Activism manual, seen by The Weekend Australian, includes advice on avoiding arrest and legal rights for the self-proclaimed “activists”. The 112-page document also features tips such as not bringing weapons to group meetings and not accessing online bomb making material, as well as anything that could be interpreted as a guide for political violence.

In addition, the manual lays out the powers of police and the Australian Security Intelligence Organisation to detain, question and arrest, and offers advice on “staying strong” when arrested.

In a blunt warning to potential turncoats, the guide says any member who cracks under pressure and speaks to authorities will be black-listed.

Dr John Coyne, head of Strategic Policing and Law Enforcement at the Australian Strategic Policy Institute, said documents such as the manual could be used across far-right organisations and showed the National Socialist Network had access to people who understood surveillance and public relations.

“It makes it a little bit more difficult for authorities if and when they commit offences,” he said.