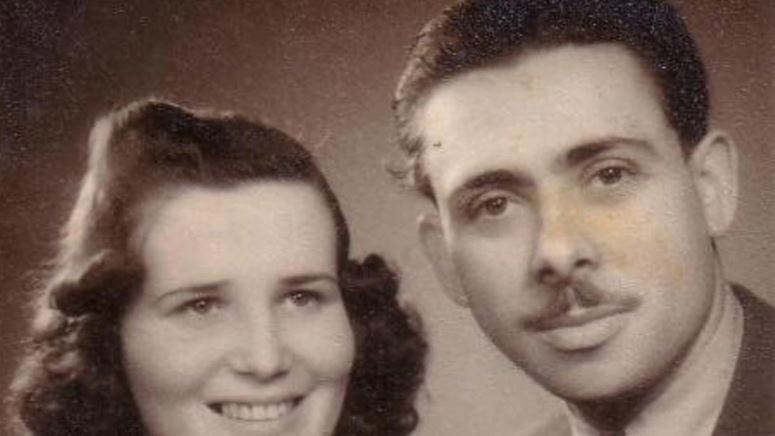 The forgotten true story of a father’s brave defiance of the Nazis — and his heroic attempts to save Jews in the war — has been uncovered.

Unlocking her own family’s heroic Holocaust survival story was the inspiration for award-winning author SUSANNE GERVAY OAM to write a powerful new novel — and despite the subject matter, to pitch it at kids, not adults.

Three years ago, I walked down Zoltan Street in the heart of Budapest. Like so many Hungarian boys, my father’s name was Zoltan — it comes from the times of the Turkish occupation. It means sultan, and my father was a king to me. As I reached the banks of the beautiful Danube River, I gasped at the magnificence of the Hungarian Parliament Building, with its Gothic arches and amazing spires. Then I crouched low, to look at the iron shoes on the banks of the river. There were candles, flowers, and small stones of memory. I placed a small stone in a little child’s iron shoe, to never forget the 3,500 children, men and women who were killed and drowned in the river by Hungary’s Nazi Arrow Cross from 1944 to 1945. Sixty pairs of iron shoes are there today as a memorial.

Read the article in the Herald Sun (News Corp).