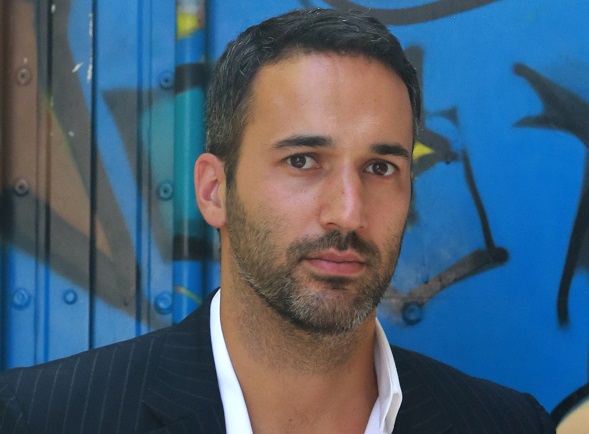 The Liberal Party will debate whether to formally “disavow” any push to unilaterally recognise a Palestinian state at its upcoming Federal Council in Canberra next month.

A set of four policy motions unanimously approved by the party’s WA division earlier this month and obtained by The Australian included a proposal for the party to formally distance itself from Labor’s recently adopted position on the Middle East.

The move comes just weeks after Labor voted for the first time to recognise the state of Palestine in its national platform, despite strong opposition from sections of the party’s Right faction.

The Liberal Party policy motion “calls on the federal government to continue to support peace initiatives between Israel and the Palestinian leadership through the path of negotiations and diplomacy and to disavow any push towards the unilateral recognition of a Palestinian state”.

Should the motion win support at the council, it will leave the two major Australian parties holding deeply different views on an issue that carries significant weight in the eyes of the Jewish community.

The Executive Council of Australian Jewry had previously slammed Labor over its support for an amendment, with the group describing Labor’s move as “an outdated, one-sided approach that is at odds with Israel’s recent normalisation of relations with Arab states”.