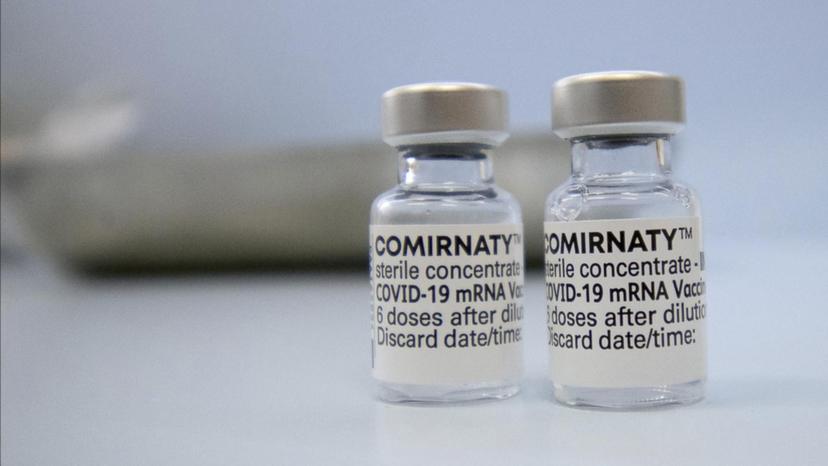 Israel’s health department is examining a small number of cases of heart inflammation in people who had received Pfizer’s COVID-19 vaccine, although it has not yet drawn any conclusions.

Pfizer said it has not observed a higher rate of the condition than would normally be expected in the general population.

Ash said it was unclear whether this was unusually high and whether it was connected to the vaccine.

Most of the cases were reported among people up to age 30.

“The health ministry is currently examining whether there is an excess in morbidity (disease rate) and whether it can be attributed to the vaccines,” Ash said.

Ash, who spoke about the issue in a radio interview and during a news conference, referred to it as a “question mark”. He emphasised that the health has yet to draw any conclusions.

He said determining a link would be difficult because myocarditis, a condition that often goes away without complications, can be caused by a variety of viruses and a similar number of cases were reported in previous years.

Pfizer said it is in regular contact with Israel’s health ministry to review data on its vaccine.

The company said it “is aware of the Israeli observations of myocarditis that occurred predominantly in a population of young men” who received the vaccine.