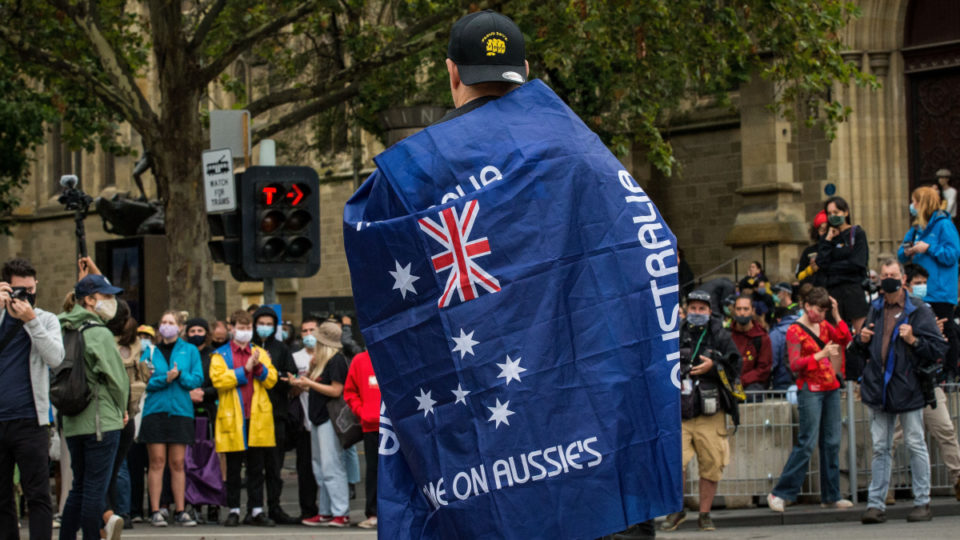 Far-right groups claim they have attempted to make public submissions to a Parliamentary inquiry set up to explore the threat posed by extremist movements.

The groups claim their input has been rejected by federal politicians, prompting a rare explanation from the Parliamentary Joint Committee on Intelligence and Security (PJCIS) that it is still closely considering how to deal with “the sensitive subject” of the inquiry.

It comes as tech giants Facebook, Google and Twitter – which will appear before the committee’s landmark first hearings this week – push back on the idea of more regulation and on creating ‘back doors’ to unlock encrypted messaging apps used by extremist groups.

The PJCIS inquiry was set up in late 2020 with a remit to investigate “the nature and extent of, and threat posed by, extremist movements and persons holding extremist views” – specifically “lslamist and far right-wing extremist groups”.

Now, several of these groups claim to have made submissions to the inquiry.

One group, which describes itself as a national socialist and white nationalist organisation – and which The New Daily has decided not to name – used an encrypted social media platform to claim to its followers that the PJCIS “refused to accept” a seven-page submission it said it had sent.

In messages seen by TND, one of the group’s leaders said he was concerned the inquiry would lead to the group being proscribed as a terrorist organisation.