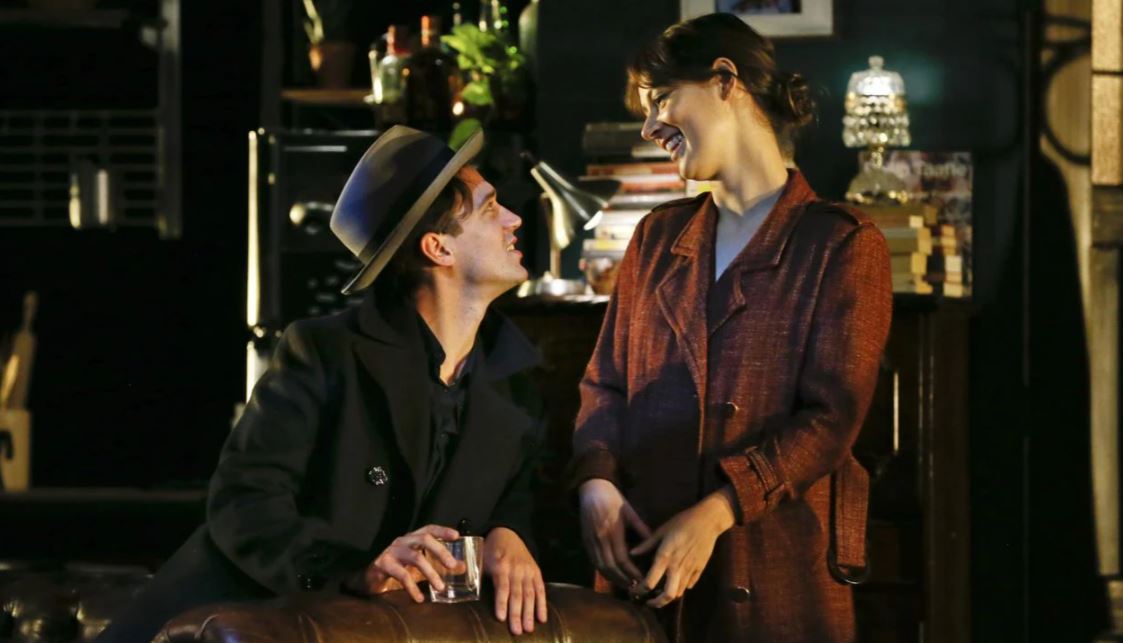 Review: MTC Berlin demands some skin in the game

Treading on the heels of Hannah Moscovitch’s Sexual Misconduct of the Middle Classes in the Southbank Theatre, Joanna Murray-Smith’s Berlin makes a fascinating contrast with Moscovitch’s 2007 play, East of Berlin, in which a teenager in Paraguay in the early 1960s discovers that his father (who owns a South American pharmaceutical company) was an SS doctor. Appalled, the boy beats up his father, flies to Germany on ODESSA’s dime and promptly falls in love with a Jewish New Yorker. Rudi proposes to Sarah at Auschwitz — she’s already pregnant with their child — but he opts not to tell her about his father’s sins.

Murray-Smith’s protagonists are two generations further removed from the Holocaust, but its legacy still weighs heavily on Charlotte, a thoughtful Berliner who jokes that she might be a pharmaceutical heiress, and her Australian guest, Tom.

A new arrival in the city with nowhere to stay, Tom has been rescued by Charlotte outside a bar and offered her Chesterfield for the night. But he has loftier ambitions and darker intentions.

Murray-Smith continues to refine her craft technically, imaginatively, emotionally and dramatically. Berlin is the definition of a well-made play. But clean lines could leave audiences comfortably detached from the lessons of the play. Unless you’re German, or Jewish, an evicted Palestinian or Indigenous, you might feel that you have little or no skin in this particular game.

Read the review by Chris Boyd in The Australian.