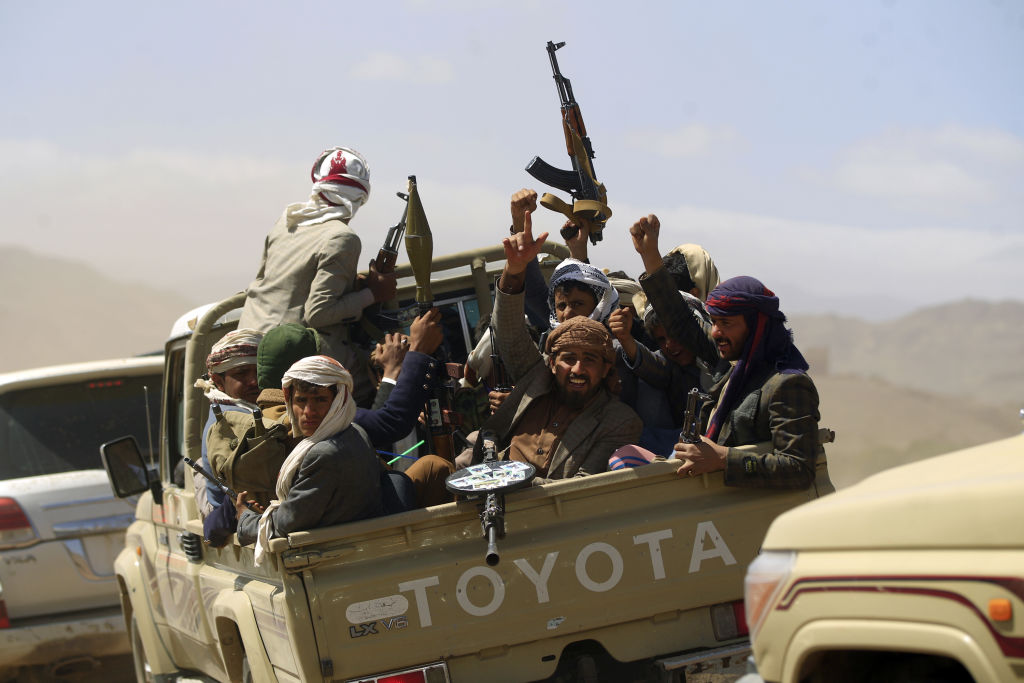 Russia is astutely playing the players in Yemen

Since February, US President Joe Biden’s administration has clearly communicated its approach to the war in Yemen, and its policies exhibit almost complete continuity with its predecessor in practice despite some rhetorical differences regarding Iran. This approach can be boiled down to prioritising narrow counterterrorism missions and humanitarian aid while pursuing multilateral, United Nations–led diplomacy to achieve a ceasefire and political settlement because ‘there is no military solution’.

If this playbook seems familiar, that’s because it’s identical to the approaches taken by the last two American administrations to Syria, where Russia firmly established itself as kingmaker in partnership with US allies and adversaries—a result unfortunately facilitated by the US itself.

The inevitable outcome of the Biden administration’s policy on Yemen, with its overarching goal of ending the Saudi intervention, will again see Russia assume the role of supreme arbiter, as it has in several conflicts and crises across the region.

One of the keys to Russia’s success in this regard is its ability to maintain friendly contact with every state and non-state actor involved in a particular conflict, while still somehow retaining an aura of pragmatic neutrality and reliability, a phenomenon documented by Samuel Ramani in May 2019 in Yemen.

Read the article by Ovid Lobel in The Strategist.