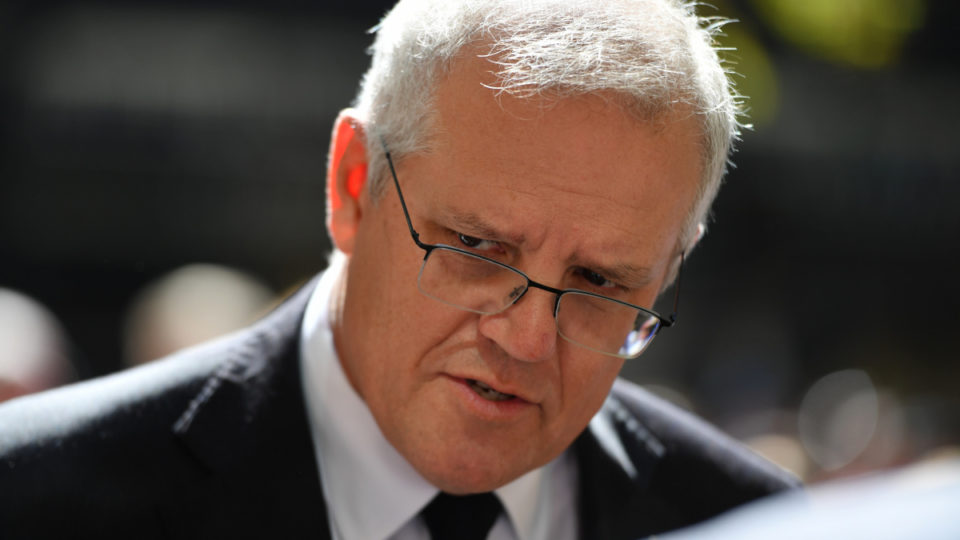 Prime Minister Scott Morrison has again struck out at modern-day cancel culture and identity politics, saying people should instead seek the “inherent dignity of all human beings”.

He made the comments during a speech at a United Israel function in Sydney on Thursday night on faith and community, referencing Australia’s Judeo-Christian heritage.

“Seeing the inherent dignity of all human beings is the foundation of morality,” he said.

“It makes us more capable of love and compassion, of selflessness and forgiveness.

“Because if you see the dignity and worth of another person, another human being, the beating heart in front of you, you’re less likely to disrespect them, insult or show contempt or hatred for them, or seek to cancel them, as is becoming the fashion these days.”

Cancel culture is the internet equivalent of ostracism, where a person is ‘cancelled’ by others for their views or actions.

Mr Morrison also highlighted individual and personal responsibility, its relevance to citizenship and the role of the state in society.

“Where we once understood our rights in terms of our protections from the state, now it seems these rights are increasingly defined by what we expect from the state,” he said.

“As citizens, we cannot allow what we think we are entitled to, to become more important than what we are responsible for as citizens.”