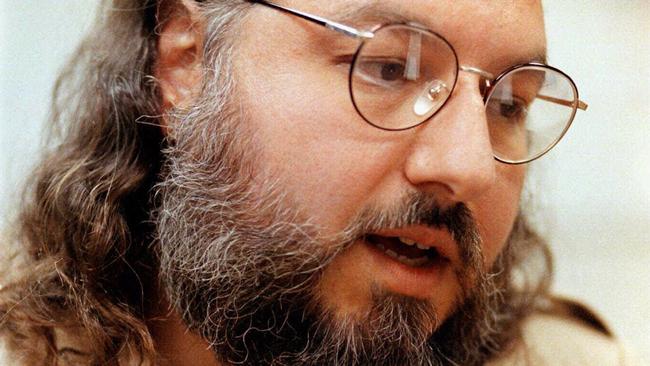 Melbourne’s Orthodox Jewish community is in uproar after a convicted spy was invited to be the keynote speaker at an event on Sunday marking the annual Jerusalem Day.

Fingers are being pointed at two senior members of the Orthodox community after Jonathan Pollard, a US citizen who spied for Israel and other countries and served 30 years in jail, was invited to deliver an online address to mark the anniversary of the reunification of the Old City of Jerusalem during the 1967 Six-Day War.

Pollard, who emigrated to Jerusalem after his release from the US, is a polarising figure in Jewish circles.

He was invited to speak by prominent dentist Danny Lamm, outgoing president of Synagogue Mizrachi in Caulfield.

David Mond, the former Victorian Liberal Party treasurer who is president of the board of Caulfield Shule, agreed to host the event, prompting a rift with Rabbi Ralph Genende, the senior Caulfield Shule rabbi, who was not consulted and fired off an angry missive describing the action as “misguided and potentially damaging”.

“It sends a message to the Jewish community and especially to young Jews, that it is acceptable to betray one’s country, one’s staunchest ally and friend.”

The controversy has gone global, with Jeremy Leibler, president of the Zionist Federation of Australia, telling Israel’s Haaretz newspaper that “one has to question the judgment of selecting him as a keynote speaker for such an event”.

Read the article by Stephen Brook and Samantha Hutchinson in The Age.