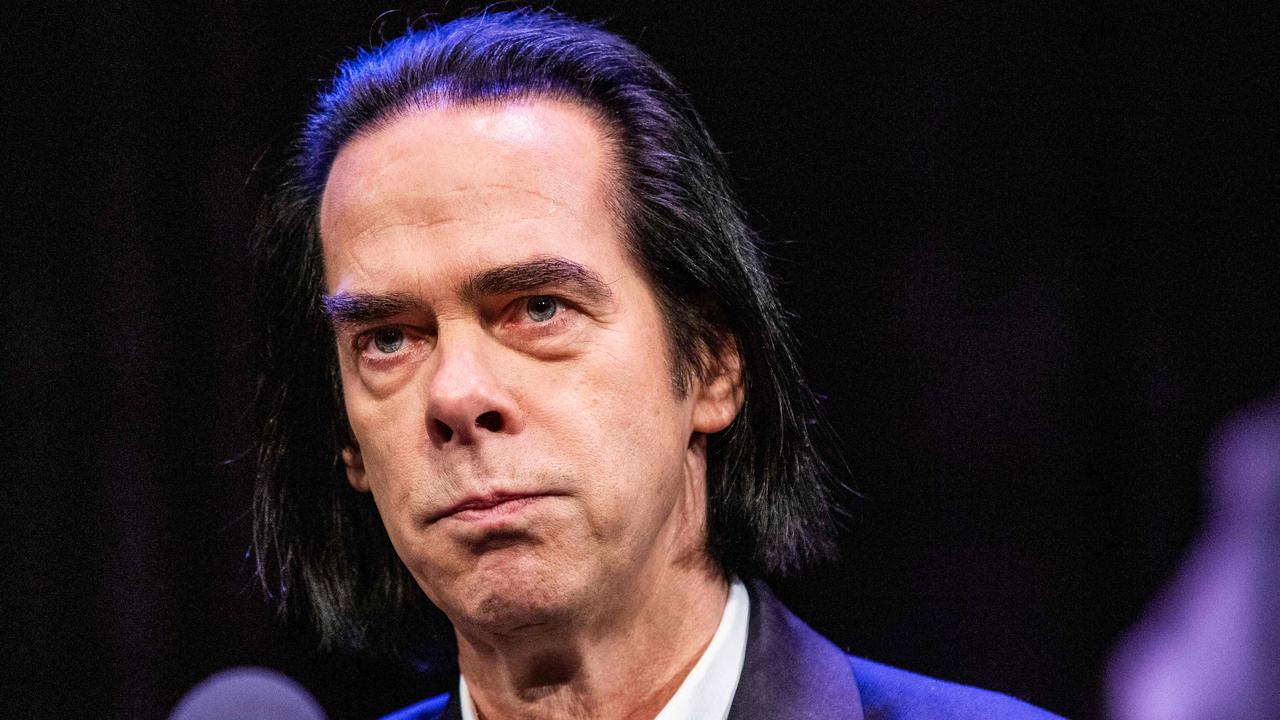 Apartheid? No, Bob Carr, Israel is a bold work in progress

Remember when Greg Hunt, as minister for the environment, announced a plan to kill two million cats? He spoke of the “tsunami of violence and death” spread by the feral killing machines. The plan was to shoot, trap and poison them. Sounds good so far, but Hunt put a few notable noses out of joint — including French ­actress Brigitte Bardot, who thought it “animal genocide”, and English singer Morrissey, who called it “idiocy”.

I’ve never been a fan of the ­former Smiths singer. He adopts the pose of a sullen miserablist, but then the poor fellow is from Manchester. Nonetheless, were I in Israel this weekend, I’d go along to his concert at the Zappa Amphitheater Shuni, and not just because it is set gloriously in Roman ruins just south of Haifa.

Morrissey is a regular in Israel where he has, understandably, a significant fan base. And that won’t be just because of his music. Whatever one might make of his odd songs, Morrissey is one of a growing band of artists brave enough to challenge the Palestinian-orchestrated Boycott, Divestment and Sanctions movement.

And so is Nick Cave, who has come under intense fire from some deluded rock stars in the West, including Britain’s Brian Eno and Roger Waters. But Cave toured Israel in 2017 and plays there again next month.

Some BDS sympathisers believe they have joined a campaign similar to the one that put pressure on South Africa’s racist government in the 1980s. For them, describing Israel as an apartheid state is a favoured tactic.