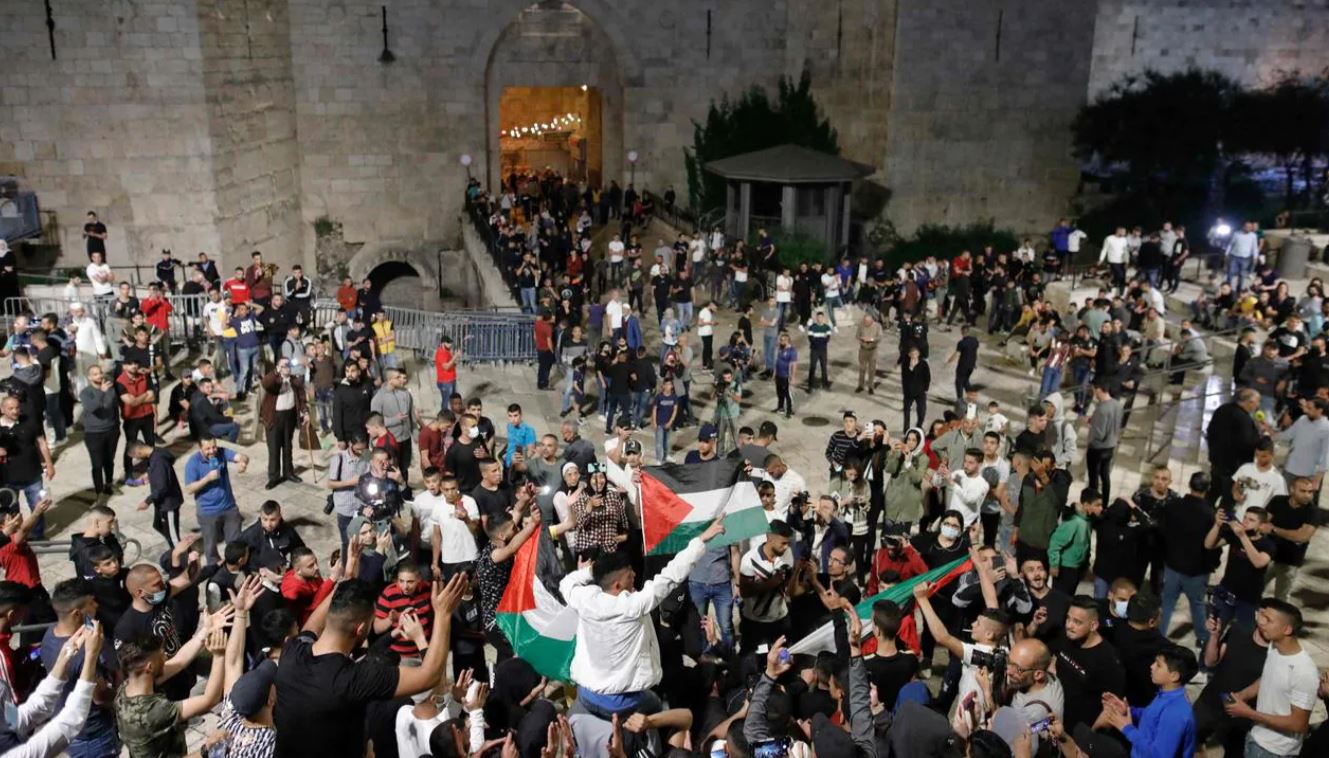 Hatred and the Old City: a letter from Jerusalem

You can feel these things coming if you know how to listen to the city.

A few days before the trouble began in Jerusalem, I noted a curious incident. Buying a schwarma in the Jerusalem seam line neighbourhood where I live, I had remarked (in Hebrew) to the young Palestinian Arab man serving me that it must be difficult to maintain the Ramadan fast when one is working around food all day.

It seemed to me to be a friendly remark, and I had anticipated a good-humoured response of some kind (the place is two minutes from my home. I go there regularly). Instead, the young man stared at me, a bewildered and hostile look on his face, the look of a person who has just been insulted without provocation.

Concerned at a misunderstanding, I repeated the remark. His expression did not change. His colleague, seeing that something was beginning to go on, remarked “we get used to it”.

I mentioned this tiny incident to a friend later that day. We agreed that the city was tenser than usual and that something was in the air.

Jerusalem is a city with a built-in tension at the best of times; “a pile of dynamite”, as a colleague of mine likes to refer to it. The levels rise and subside, depending on the season. The festival of Ramadan brings with it a heightened focus on Islamic religious and national matters for the city’s Arab Muslim population. One of the unfortunate by-products of this tends to be a rise in incidents of friction between that population and the Jewish part of the city. Perhaps the contradiction between the undoubted desire on the part of this population for a return to Islamic rule in Jerusalem and the reality of Israeli authority plays a part in this. A year of lockdowns and the resultant frustration no doubt are contributing factors also.

Read the article by Jonathan Spyer is director of the Middle East Centre for Reporting and Analysis, in The Australian.