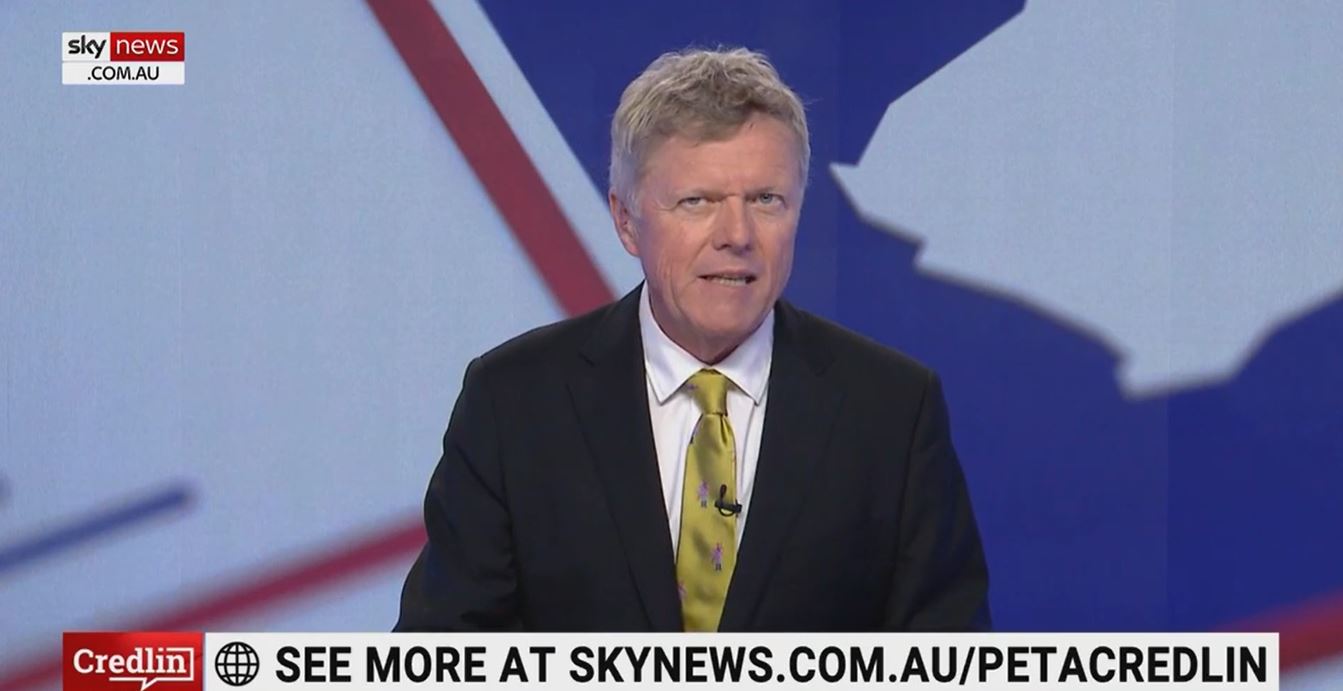 The Biden administration ‘is being run by hardcore Neo-Marxists’

Sky News host Rowan Dean says proof of how the Biden administration “is being run behind the scenes by hardcore neo-Marxists” is the administration’s embrace of the Durban Declaration.

“Jewish organisations were rightly appalled, calling the comments morally reprehensible and a UN celebration of anti-Semitism with one writer concluding that the Biden administration is driven by actual malevolence towards both Israel and Zionism itself,” she said.

“I was delighted to read last night that Scott Morrison has announced that Australia will not participate in the 20th-anniversary events for the World Conference Against Racism in Durban.

“Indeed, Scott Morrison added we will not associate Australia with one-sided and contentious language that singles out Israel or an event that champions such language.”

Watch the report by Rowan Dean on Sky News.