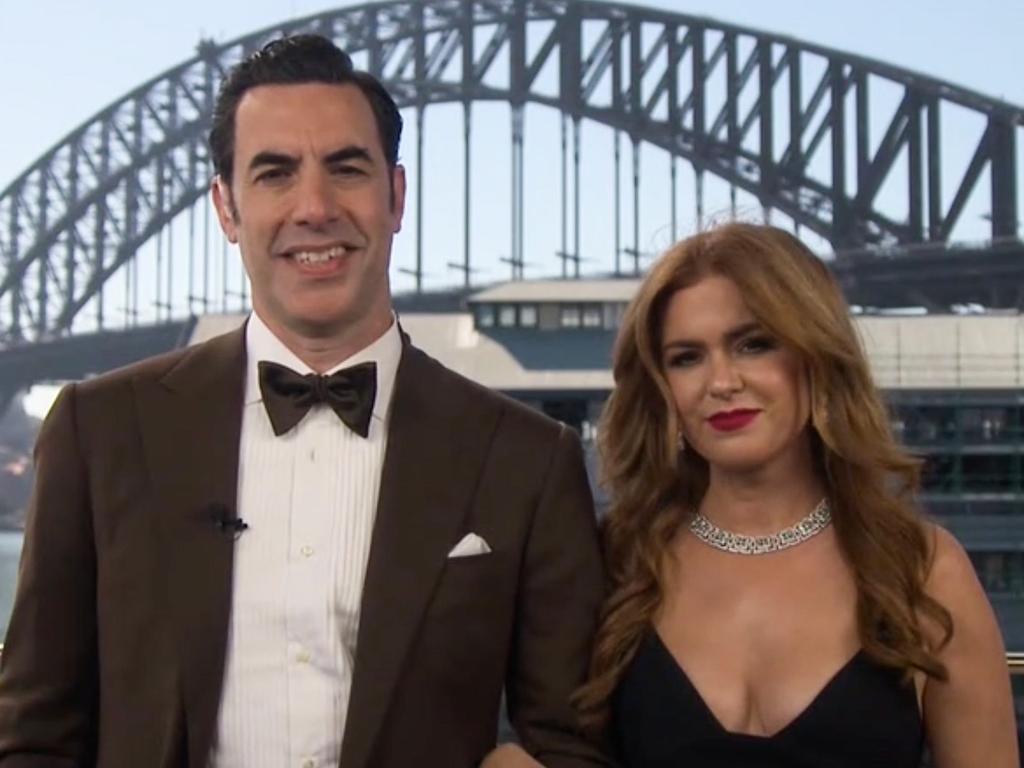 Having been introduced to Bondi’s Central Synagogue Sacha Baron Cohen and Isla Fisher are now part of one of Sydney’s most affluent communities whose worshippers include some of Australia’s wealthiest and most famous individuals.

The warmest of embraces has been extended to new Sydneysiders Sacha Baron Cohen and his wife Isla Fisher by Sydney’s Jewish community following the family’s relocation to the city last year.

Having quit one of LA’s more prestigious communities as the pandemic raged across the US, where even the well-heeled Erica Packer and her three children couldn’t escape the virus, the Baron Cohens and their three children have been welcomed into one of Sydney’s most affluent communities after being introduced, say sources, to Bondi’s Central Synagogue by its
vice-president, Michael Rothner.

Rothner is the chief executive of elite Sydney investment bank Ashe Morgan and a former business associate of disgraced businessman Rodney Adler and former prime minister Malcolm “Moishe” Turnbull, a practising Catholic who in 2013 said he may have Jewish
roots courtesy of his mother.

Baron Cohen, who grew up in northwest London as the son of a Jewish accountant father and a fitness class instructor mother born in Israel, has been befriended by Rabbi Levi Wolff, the youthful chief minister of the moneyed synagogue and his New York-bred wife Chanie.

New Jerseyite Wolff presides over the largest Jewish Synagogue in the Southern Hemisphere, whose modern-Orthodox congregation can check in with him via Instagram and Facebook and whose weekly Shiur’s have been known to kick-off with a whisky and wine tasting.

Read the article by Annette Sharp in The Daily Telegraph.