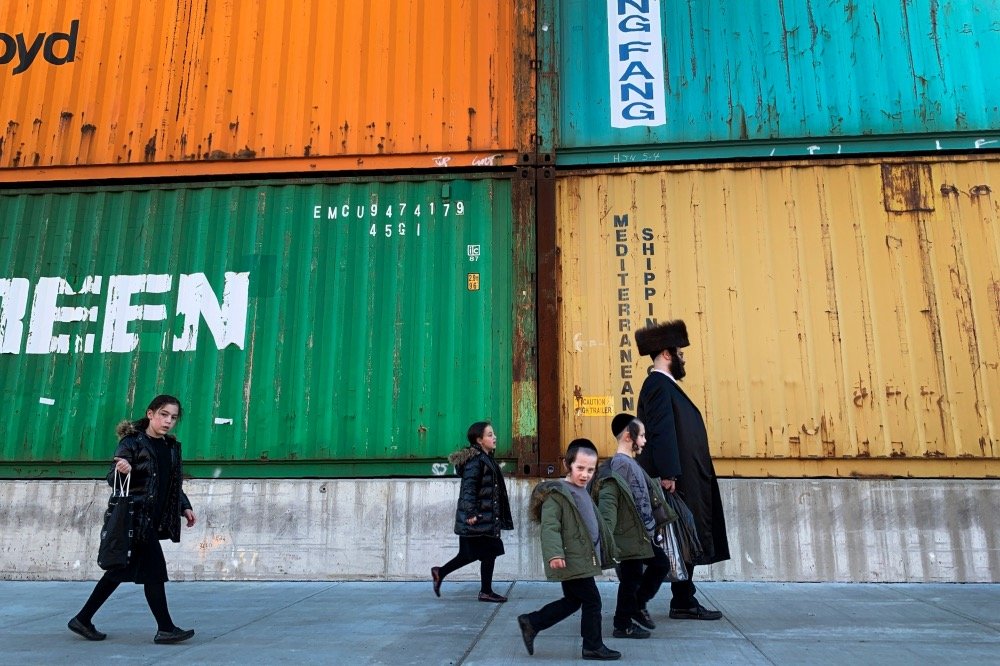 A comprehensive new survey of Jewish Americans finds them increasingly worried about anti-Semitism, proud of their cultural heritage and sharply divided about the importance of religious observance in their lives.

The survey, released Tuesday by the Pew Research Center, estimated the total Jewish population in the country at 7.5 million — about 2.3 per cent of the national population.

The survey of 4,178 Jewish Americans was conducted between November, 2019, and June, 2020, – long before the current escalation of the Israeli-Palestinian conflict. However, the findings reflected skepticism among US Jews regarding that conflict – only one-third said the Israeli Government was sincere in seeking peace; just 12 per cent said Palestinian leaders were sincere in that regard.

Compared with Americans overall, Jewish Americans, on average, are older, have higher levels of education and income and are more geographically concentrated in the Northeast, according to Pew.

Yet even as the Jewish population is thriving in many ways, concerns about antisemitism rose amid the deadly attacks in 2018 and 2019 on the Tree of Life synagogue in Pittsburgh; the Chabad of Poway synagogue in Poway, California; and a kosher grocery store in Jersey City, New Jersey.

Three-quarters of Jewish Americans say there is more anti-Semitism in the US than five years ago, and 53 per cent say they feel less safe. Jews who wear distinctive religious attire such as head coverings are particularly likely to feel less safe.

The impact of such worries on people’s behaviour seems limited: Pew reported that the vast majority of American Jews – including those who feel less safe – say concern about anti-Semitism hasn’t deterred them from participating in Jewish observances and events.

Rabbi Rick Jacobs, president of the Union of Reform Judaism, said American Jews believe they are being singled out for attacks and vitriol, yet also see antisemitism as part of a broader national problem of bigotry and intolerance.

“We have to get a lid on the tolerance of intolerance in the United States,” he told The Associated Press. “Hatred and bigotry existed before five or six years ago, but in recent years it has become OK to do it in a very public, unrestrained way.”

Read the article by David Crary (US) in Sight Magazine.